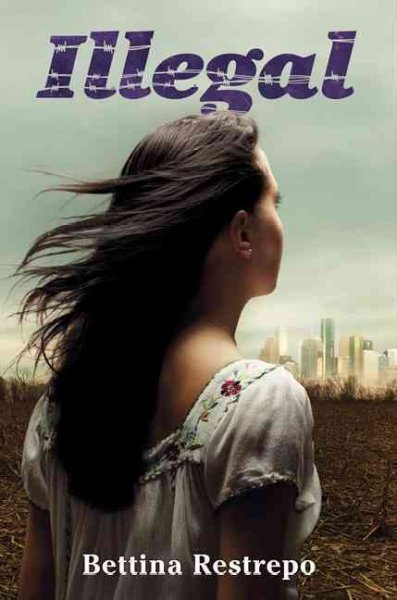 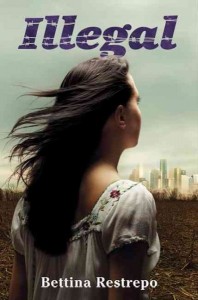 years ago, Nora’s father left their small village in Mexico for America, promising that this was the only way to save the family orchard.  Up until a few months ago, her father kept his promise to send money and an occasional note, but now the situation has become dire: no word, no money, and a terrible grapefruit harvest has pushed Nora, her mother, and her grandmother to the brink of ruin.  15 year old Nora hears a whisper in the orchards, telling her to follow her father to Houston and once she finds him, all will be well. She convinces her mother to join her and they stowaway in the back of a freight truck for the long, horrible trip across the border. Once dumped in Houston, and with her mother in a dazed & confused state, Nora must use her wits, determination and courage to find a place for them to stay, jobs to earn money to survive, and start the seemingly hopeless search for her father in a country that is as foreign as it is hostile to poor, illegal immigrants like Nora.

Bettina Restrepo’s Illegal joins books like Will Hobb’s Crossing the Wire and Ann Jaramillo’s La Línea in an effort to put a human face on the complex issues of illegal immigration.  While her intentions are noble, for me this story felt flat and lacked both depth and intensity.  It seems as though in an effort to boil the tough issues, emotions, and situations down to middle grade students’ reading level, Restrepo held back on character development, motivation, plot, and anything more than a surface look at this controversial issue.  Paired with a more developed work like Hobb’s or Jaramillo’s, Illegal will certainly add to students’ exposure to this topic, but on its own there just isn’t quite enough there to satisfy.