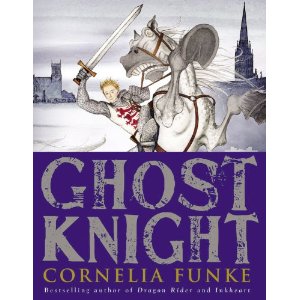 By: Erin
In: What's Happening at PBC 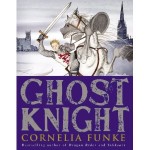 Jon didn’t expect to be confronted by a pack of vengeful ghosts at his new boarding school. Now he and his friend Ella must uncover a centuries-old murder, all while haunted by terrifying spirits. When Jon summons the ghost of Knight Longspee, only one question remains-can Longspee be trusted? 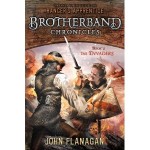 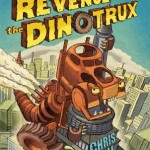 Revenge of the Dinotrux!, by Chris Gall

THE DINOTRUX ARE BACK… AND LOOKING FOR A SNACK!

Millions of years ago, DINOTRUX ruled the earth. But in the present day, people rule them! Their rusty fossils have spent decades stuck in a drafty museum surrounded by screaming kids, and now they’re ready to break out and let off some really old steam.

HONNNK!!! DINOTRUX ARE ON THE LOOSE!

Garbageadon eats cars, Craneosaurus peeks in windows, an
d Tyrannosaurus Trux climbs a skyscraper… Who will win the mighty standoff between man and prehistoric beast? Find out in this rip-roaring sequel to Chris Gall’s highly praised Dinotrux, featuring all your favorite trux and some never-before-seen ones
!
2012-02-27
Previous Post: April 24 New Releases
Next Post: May 8th New Releases