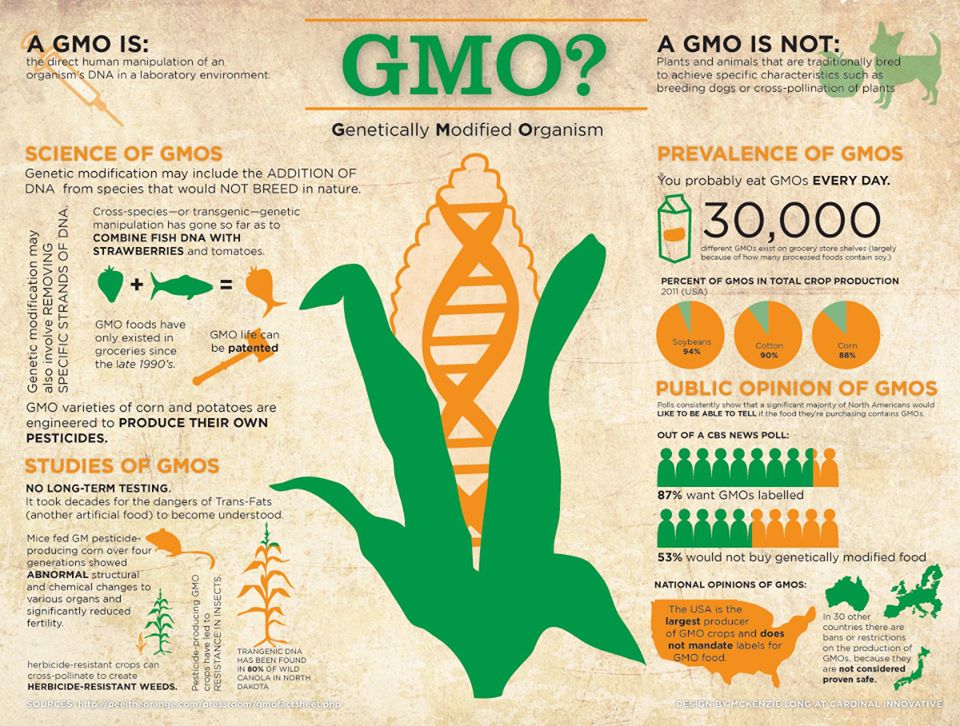 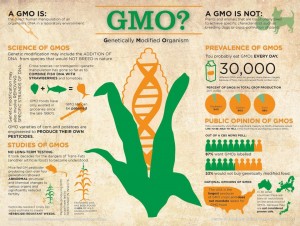 In a barren and dusty world, 17 year old Banyan is a tree builder.  Using metal, twinkle lights and other junk, he creates forests like there used to be more than a century ago, before The Darkness, before the locust plagues.  Barely surviving, Banyan travels from town to town working for rich people who want to recapture something of a world that no longer exists.  Before he disappeared, Banyan’s father was a master tree builder and he passed on an art with scrap that makes Banyan’s forests really something to see.

Working for some “rich freaks”, Banyan unexpectedly meets a strange woman with a remarkable tattoo covering her body: this tattoo is of a beautiful tree, a real tree, and the codes and markings in the leaves would seem to be a map of some kind to the whereabouts of the last living trees on Earth.  In addition to the tattoo, the woman’s daughter, Zee, shows Banyan something equally surprising and unsettling: a picture of his missing father, taken fairly recently amid a grove of living trees.
Determined to find his father and these mythical trees, Banyan sets off on a dangerous trek West across the Wastelands where he’ll face pirates, poachers, ruthless agents for GenTech, the corporation that controls the only living plant life left on Earth – GMO corn – and of course, the flesh-eating locusts.  But Banyan’s not the only one searching for the trees and not knowing whom to trust he warily allies himself with a few shady characters who definitely have agendas of their own.  It’s a race against time and along the way, Banyan comes face to face with mysteries about his past, his family, and the horrors that desperate human beings will inflict upon each other in the name of survival.

Chris Howard‘s Rootless is a cautionary tale.  Cinematic (and often gruesome) in detail, broadly sketched characters, and a fast paced plot with a lot of popular cultural influences (Water World, Mad Max, The Road, and more), Rootless poses discussion-worthy questions while imagining some horrific answers to those questions if global corporations’ actions are left unchecked.  GenTech is a thinly disguised stand in for Monsanto and the monocrop world Banyan lives in certainly made me look closely at the ear of corn I ate for lunch today and the Ethanol in the gas I filled up with over the weekend.  Exploring themes of loyalty, justice, sacrifice, and the legacy fathers leave for their sons, in Rootless you can easily see the forest for the trees.