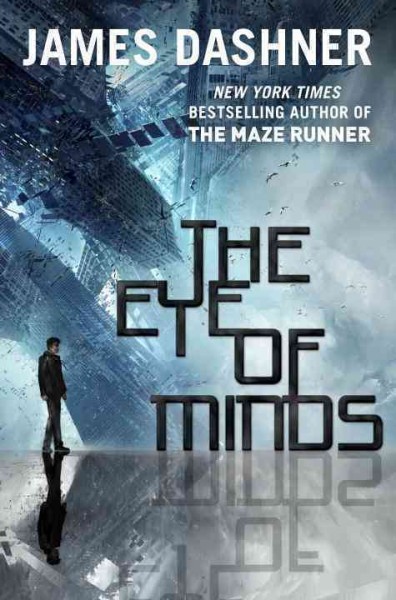 The Eye of the Minds 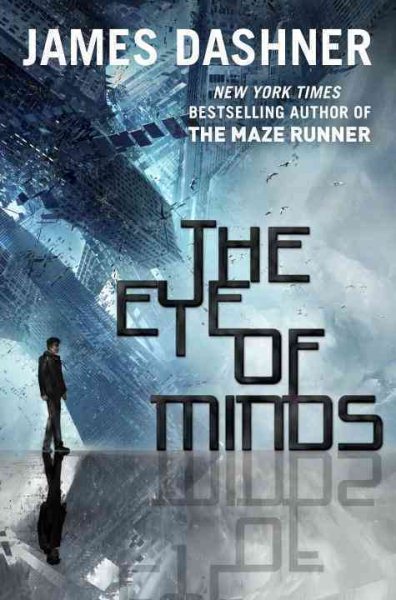 Early on in James Dashner‘s newest The Eye of the Minds, I jotted down: “Matrix“;  then a little later, “The Maze Runner,” and finally “The Truman Show.”  Dashner combines these and more pop culture influences in an imaginative, if not a wholly original, way to create a world within a world full of shadows, illusions, and shifting realities.

VirtNet is an all-immersive virtual reality game.  After physically connecting to the interface, a player climbs into a “coffin,” the gateway into the VirtNet that induces a sleeplike state that keeps the player in suspended animation while inside the game.  Everything about Virtnet is programmed to be addictive and better than “real life.” If a player is skilled in programming, he can hack into the code of the game to modify and enhance the experience into anything he desires.  Michael spends most of his time in the VirtNet and he’s one of the best hackers around.  But recently, he and his Virt friends have noticed something disturbing going on: a shadowy player known only as Kaine has been trapping players in the game, even going so far, it’s rumored, as to create KillSims that destroy a player’s code in the Virt and leave them brain dead in the real world.

VirtNet Security (VNS) needs help stopping Kaine and they give Michael a no-option choice to work for them.  He enlists his Virt friends, Bryson and Sarah, to go off the grid with him into previously uncharted territories where the rules and safety measures do not apply.  Within the maze of the VirtNet, Michael, Bryson, and Sarah face unimaginable predators and the horrible line where reality and game blur.  After suffering through tragedy, Michael realizes that everything he thought he knew about himself, the Virt, and “reality” were wrong.

In both The Maze Runner and The Eye of the Minds, there’s a maze to solve with life-and-death decisions at every turn.  What stands out is the difference in worldview between the two protagonists: while Thomas knew he had no idea where he was, why he was there, or how he got there, in The Eye of the Minds, Michael thinks he knows who, and where, he is, and what his “maze” is.  But in the end, he has to accept that he had absolutely no clue about what his maze really is, who’s controlling the trapdoors and passageways, and ultimately, who he himself thought he was.