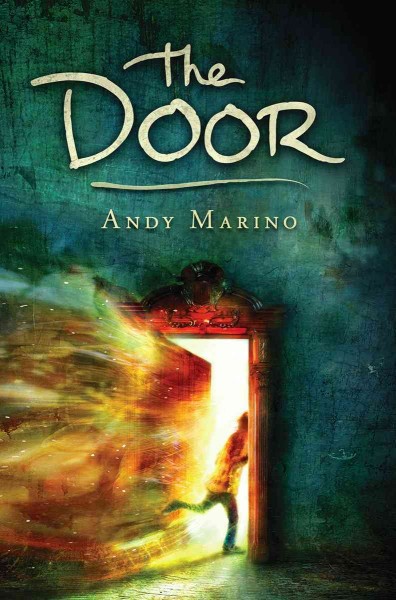 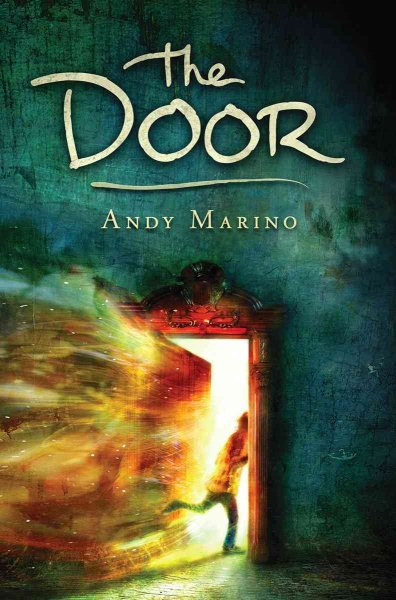 At twelve years old, Hannah Silver has idiosyncrasies: thinking out loud, using words from an invented Muffin Language, hearing the bossy voices of Nancy and Belinda in her head, and fearing that stairs are traps with hidden torture devices.  She soon discovers that her family belongs to a sect of Guardians who guard the door to the afterlife.  Hannah’s mother tells her the story, that the secret door in the lighthouse near their home leads to the city—temporary home to everyone who has lived and died in our world.  Beyond the city lies Ascension.  To ascend requires certain qualifications—Watchers enforce these rules.

On a stormy night, while her mother is guarding the door, she is pushed from the lighthouse balcony by Kyle, a boy that Hannah had befriended, a boy who had given her friendly, confident looks, a boy she thought was a Watcher but turns out to be one of the Banished.

Thinking she can find her recently dead mother and take her home, Hannah goes through the lighthouse door and crosses into the land of the dead.  Everything in this new place is strange and unfamiliar; different rules govern life on the other side of the door.  Pursued by Watchers and in need of someone with knowledge of this place,  she connects with Stefan Weisz, a member of the Painters Guild from Nusle Knuselskaya, who believes that creating beautiful art is the ticket to Ascension, the path to the purest truth.

With their sidekick Charlemagne, a paint lizard, Stefan and Hannah journey through the afterlife, facing one terrifying ordeal after another.  In the crisis, chaos, and commotion, they realize that the journey may be nothing more than a game, one with no rules and no winners.

The Door by Andy Marino provides intriguing notions about what happens when we die.  His fantasy novel explores several questions, including:  What is our destiny beyond death?  Does some form of human life continue on? Do we live a spirit life of pleasure and bliss or one of violence and suffering?  It gives a glimpse into a possible afterlife where souls gather in guilds or institutes to work out their own beliefs.