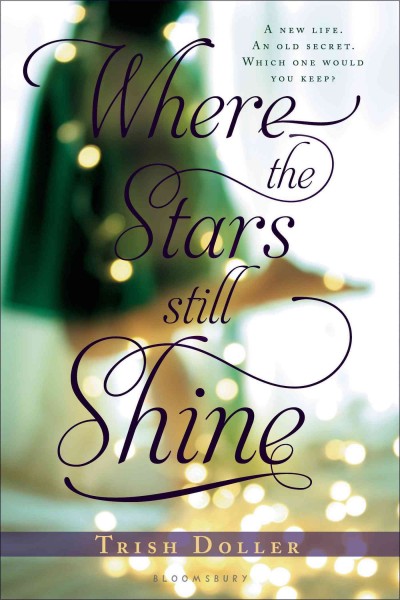 Where the Stars Still Shine

By: Jacquie
In: Realistic Fiction (YA), Romance (YA), Young Adult Book Reviews 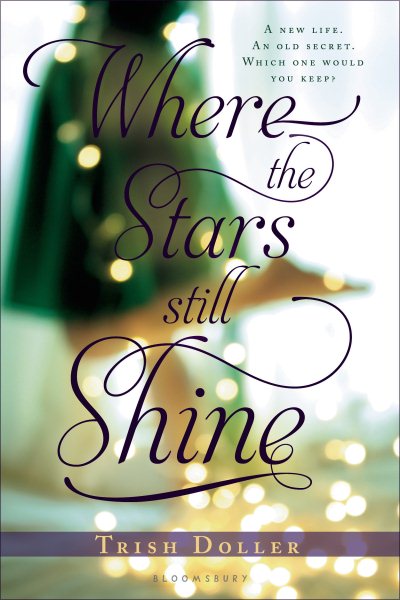 Callie did not have an average childhood. She never had a home, never attended school, and has very little memories of her father. Not knowing her life was different than the typical child, Callie enjoyed traveling state to state with her mother, Veronica. Veronica held odd jobs (not all of them legal), allowing her and Callie to stay in hotel rooms and eat many of their dinners from the lobby vending machine.

During the middle of the night, Veronica wakes Callie to tell her they are leaving and her suitcase needs to be packed within minutes. While Callie is used to her her mom picking up and leaving hotel rooms, towns, and states on a sudden notice, Callie is taken off guard due to the time. After much protesting, Veronica and Callie  load up in her car and head out on the interstate. Within an hour on the road, a police officer pulls Veronica over. Unable to provide a drivers license or proof of insurance, Veronica is forced into the police car. When the officer finds out who Callie is, their lives change forever.

Callie arrives at the police station to see a man who has been called to pick her up. He seems put together, which is the opposite of the type of men her mom usually associates with. His name is Greg and he seems overly excited and anxious to talk to Callie. This is because Greg is Callie’s biological father; Veronica’s ex-husband who has been a mystery in Callie’s life. It is brought to Callie’s attention that her father is not a deadbeat, useless man…he has been looking for her for over 10 years, because Veronica kidnapped Callie. With her life suddenly turned upside down, Callie realizes her mom took her from her home, her father, and her life when she was just a toddler.

Greg and his new wife, Phoebe, welcome Callie into their home with open arms. Greg’s family is overjoyed that Callie has been found safe and planned celebrations to welcome her home. Callie meets cousins, grandparents, aunts, uncles…people she did not know existed. While Callie is glad she has met her family, she cannot help but feel guilty that her mom is not a part of the celebration. Did she kidnap me for a good reason? Why did she not want a life with Greg? Throughout the novel, Callie is forced to make decisions that will change her life forever. Should she throw her past away and embrace this new opportunity or should she return to her mother and live life on the run?

Trish Doller‘s novel, Where the Stars Still Shine, invite readers to question truth, love, and life. Will Callie embrace this new life with Greg and his family or will she return to her unstable mother? Readers who enjoy coming of age novels and adventure will love Doller’s newest book.