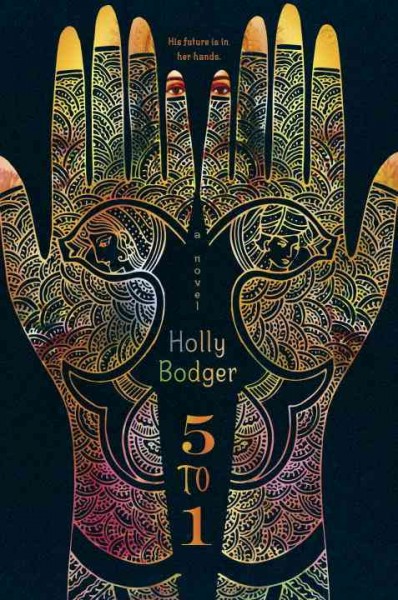 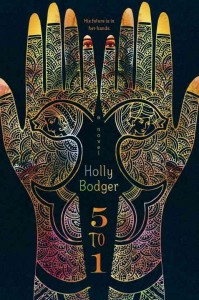 In a few decades, the long-standing gender selection of choosing boy children over girls will result in a 5 to 1 ratio of boys to girls across India and violence will erupt as the availability of this scarce resource (eligible, healthy young women) dries up and people realize the mistake they and their government have made for far too long.  A small group of powerful, forward-thinking women promise a respite: a new country within the boundaries of India, sealed off, safe, and a haven for families with daughters, Koyanagar.  People from across the country flock to the emergent nation, hopes buoyed by the promise of a fair system where any young man can compete to win a wife and everyone will have employment, housing, enough food to eat, and a real sense of security.

It takes less than a generation, however, for corruption to set in; for the  lines between the “haves” and the “have nots” to appear wider than they were in the old country; and for the promised “fair” tests to be suspected of being anything but.  Worse, no one knows what really happens to the young men who fail to win the coveted brides.  Are they really given good jobs somewhere in Koyanagar? Or are they summarily shipped off to live out short, brutal lives as guards on the high walls that surround the small country?   No one, not the eligible, pampered, prized young women, and certainly not the young men chosen for the competition, feel that their future is anything other than a sham, although there seems no choice but to submit to the roles they’ve been destined to play.

Coming of age for Sudasa means all the years of grooming are about to be put on display – she’s the granddaughter of one of the founding mothers of their country – and it’s time for her to find herself in the guilded box (cage) overseeing the tests held in her honor.  No one seems to care, nor have they even entertained the thought, that Sudasa doesn’t want to be a bride, doesn’t want a life of pampered childbearing, but instead yearns for a future of her own choosing.  Likewise, one of the young men selected to compete for the honor of being her husband, boy “Five”, has grown up knowing this day would come but chaffing against the forgone conclusion that he would compete, and ultimately lose, because of his poor background.  His father has spent years dreaming of freedom for his son and together they have a secret plan to help him escape: he’ll fail the tests and in a moment of confusion after the final ceremony, escape through the back alleys of the capital city and across the sea.

Alternating between her protagonists’ voices, Holly Bodger‘s 5 to 1 examines how these two young people resist the State’s power over their lives: “You can never tie down someone’s soul.  If he wants to leave, he will, whether he takes his body with him or not.” (84) in the small ways that are available to them.  Questions of social justice and freedom of choice abound, especially when placed in contrast to an Utopian vision that has proved illusory at best and corrupt at worst. When Sudasa and Kiran (Five), eventually realize that their desire and dream is the same, they make a daring choice to risk everything to make it come true: “No, we cannot change/the mistakes we’ve left behind./But there’s one thing we can do:/one thing I must do-/we can choose not/to repeat them.” (210)  and in so doing, remind us that change is always possible if we’re willing to think, to choose, and to act for ourselves.