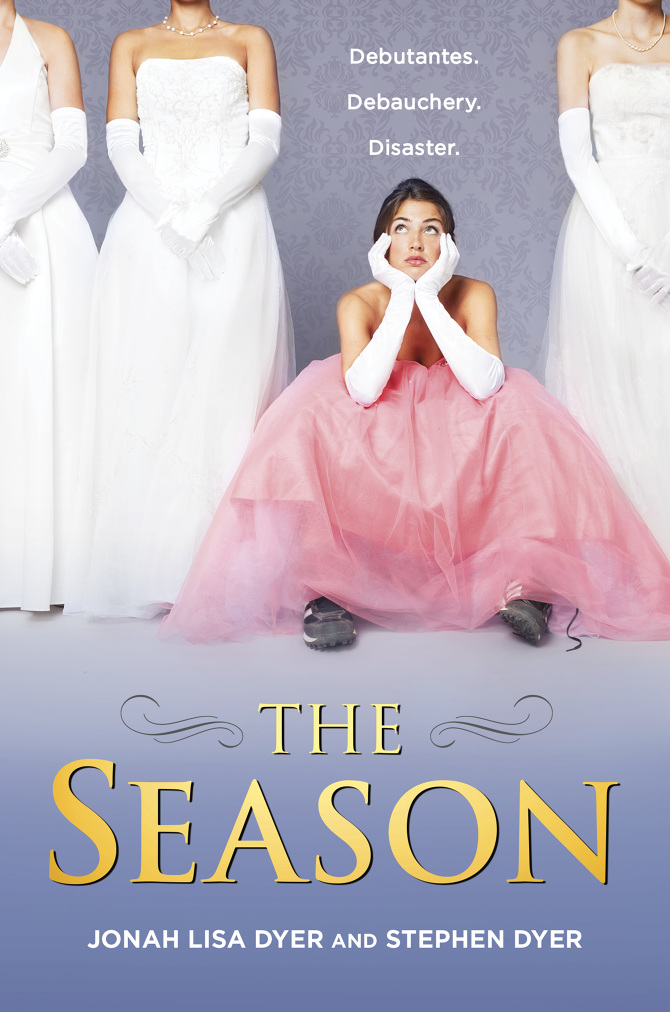 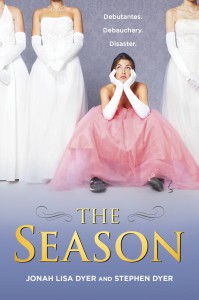 There are many, many, many adaptations of Jane Austen’s Pride and Prejudice in this world and only a few are capable of standing on their own. The Season by spouses Jonah Lisa Dyer and Stephen Dyer is the newest adaptation of Austen’s classic story, one that, while a bit cliché, is a memorable version of a beloved tale.

Megan McKnight fills the role of Elizabeth Bennet as a soccer player in her early twenties, someone who is definitely not a girly-girl. It’s her sister, Julia, who likes dresses and makeup and dances. When their mom enrolls them in the super exclusive Bluebonnet Club’s 2016 Dallas Debutante Society, Megan is furious. She’s definitely “country, not country club” and if it weren’t for her dad’s insistence, she’d withdraw immediately (20).

As the season begins, it’s obvious that Megan isn’t like the other debutantes. She shows up to the first meeting straight from soccer practice, with sweat pouring off of her and a dress ripped down the side. The coordinator, the fearsome Ann Foster, makes it clear that “short of a miracle, I was out” (127). Megan is not a quitter, though. She’s in it for the long haul, no matter how many mistakes she makes.

Meanwhile, Megan and Julia’s parents are struggling over whether they should sell the ranch that’s been in their family for generations. This stress only adds to the sisters’ determination to have a successful debut and make their parents proud.

There are a few obstacles, of course, namely, Lauren Battle and Andrew Gage. They are “both so easy to dislike – Lauren the overnice, rich [girl] and Andrew the Proud, silent and aloof” (204). Lauren’s the queen of the Dallas social scene and Andrew is someone new to town who Megan just can’t understand. As Julia starts a relationship with Lauren’s brother (and Andrew’s best friend), Zach, and Megan grows closer to Andrew’s enemy, Hank, it’s harder and harder to stay out of their circle.

Despite being clearly based on the plot of Pride and Prejudice, it’s easy to forget that The Season is an adaptation. Similar to the film She’s the Man, The Season’s specific and realistic setting keeps the story grounded and relatable. Megan is a charismatic and humble narrator, and her relationships with her family, friends, and suitors are all depicted very naturally. While it isn’t the most original Young Adult novel, it is enjoyable, and by the end of it you will be rooting for Megan both on the soccer field and in the ballroom.