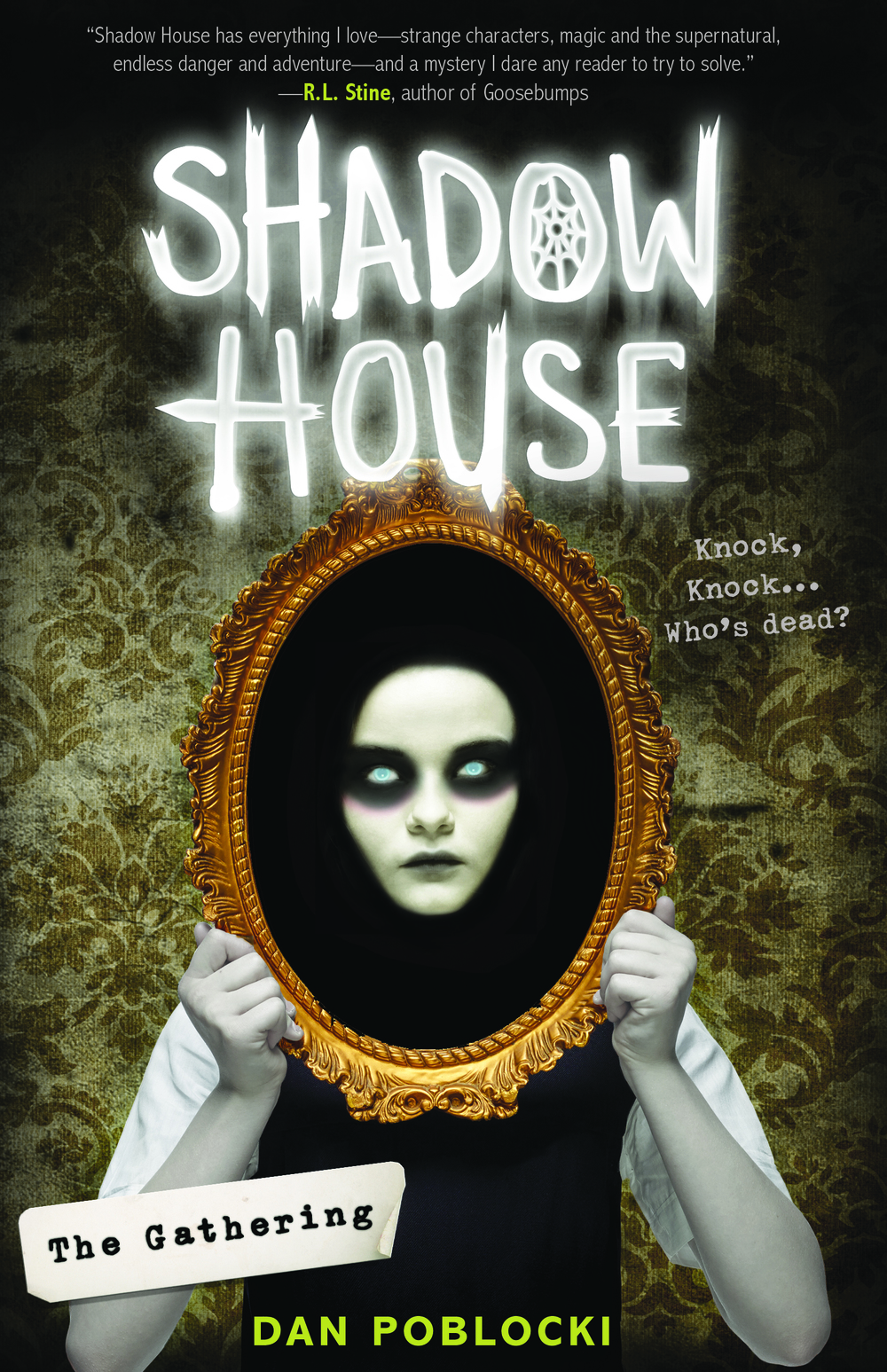 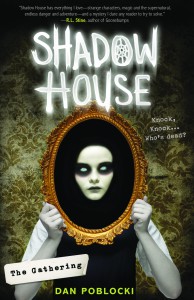 Poppy, Marcus, Azumi, Dash, and Dylan are five children who do not know anything about one another until they meet in the Shadow House.

Poppy is an orphan living in a group home with other young women. She is different than the other girls and has difficulty making friends. Recently, every time Poppy looks into the mirror, there is a Girl staring back at her. Suddenly, Poppy comes across a letter addressed to her from a Great-Aunt Delphinia who invites her to come live with her on her estate. Poppy eagerly grabs her belongings, and runs out the door.

Marcus, a talented musician, seems to connect to his instrument better than people. His dream of becoming a successful musician becomes even more attainable when he receives a letter from L. Delphinia. She invites him to be a student in New York at Larkspur Academy for the Performing Arts. Without thinking twice, Marcus packs his bags and sets off for New York.

Azumi, Dash, and Dylan also receive letters and emails inviting them to different places, promising different experiences, however, all five children end up at the same house. When they enter the house, weird things begin to occur; ghosts appear, rooms are changing, and doors disappear. Who really summoned the children to the house? What does this person or thing want from them?

Teens ages 13 and up would enjoy this scary novel. This new series is considered horror, mystery, and adventure. Readers can also check out the Shadow House app, which allows them to explore the haunted house! www.scholastic.com/shadowhouse

2016-09-28
Previous Post: Georgia Peaches and Other Forbidden Fruit
Next Post: Reader’s Review: A Riddle in Ruby: The Changers Key