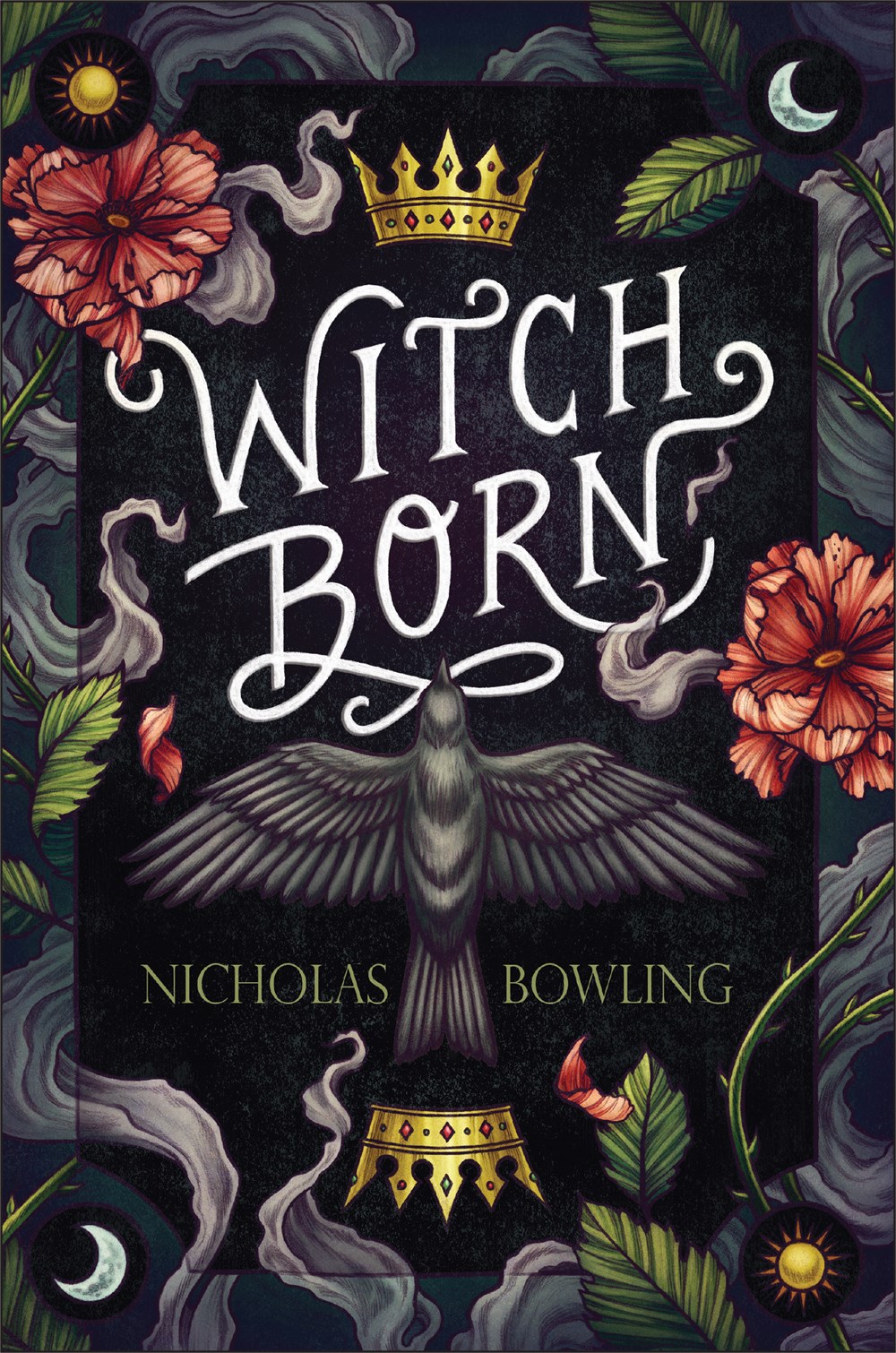 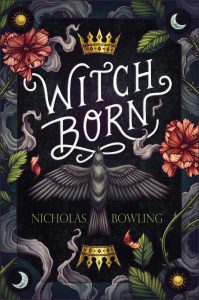 Fourteen-year-old Alyce Greenliefe is witch born and pursued by witch finders.  When her mother Ellen is executed in Fordham, Essex, in 1577 for practicing witchcraft, her dying desire is that Alyce should deliver a letter to John Dee at Bankside.

On her journey to that destination, Alyce is caught and confined at Bedlam Royal Hospital, as a prisoner, not a patient.  When an unknown man and woman come to liberate her, Alyce escapes, but in running for her life, she nearly collapses from malnutrition and fatigue.  Eventually, she finds herself at Cripplegate on the northern edge of London’s shopping district.  Knowing it is wrong to steal but ravenous, Alyce reaches for a steaming, baked apple.  Not counting on the flesh of the fruit being as hot as molten lead, she yelps and is caught by the shopkeeper who wishes to see her punished.  But Solomon Harper, an actor with Sussex’s Men, rescues her and takes her to The Swan, an inn managed by Mrs. Thomson.

Mrs. Thomson nurses Alyce back to health and tells her that she doesn’t believe in witches. Witches, she tells Alyce, are women who know more than the establishment.  “They need to control us, Alyce, see? They don’t like what they don’t understand. They don’t like it if you ain’t doing and saying what they want” (50).

At a time when most people are ruled by superstition, Alyce has to decide whether she wishes to pretend to be weak under the scrutiny of ambitious men or whether she is made of stronger, sterner stuff.

Looking for answers to her mother’s death, dedicated to fulfilling Ellen’s dying desire, and hoping to learn something about her own dark abilities to channel the dead, Alyce leaves the safety and comfort of The Swan with Solomon as her companion.  Together, they endure all sorts of hardship and confusion.  They also get caught up in the politics of the day.  Mary, Queen of Scots, is vying for the throne with witches on her side and trying to unseat Queen Elizabeth.  In addition, the two discover that in a city like London “death is the only business that [some] can rely on” (141).

Ultimately, with his debut novel, Witch Born, Nicholas Bowling takes elements of sorcery, theater, 1570s fears and superstitions, madness, and political machinations to weave a story not unlike Arthur Miller’s The Crucible.  Told at a time before magic, science, and religion could be easily defined or separated, Witch Born also explores the human fear of death and desire to master it.   It asks important questions about death as a friend or an enemy while also inviting readers to consider the possible repercussions of science’s ability and attempts to outwit death.