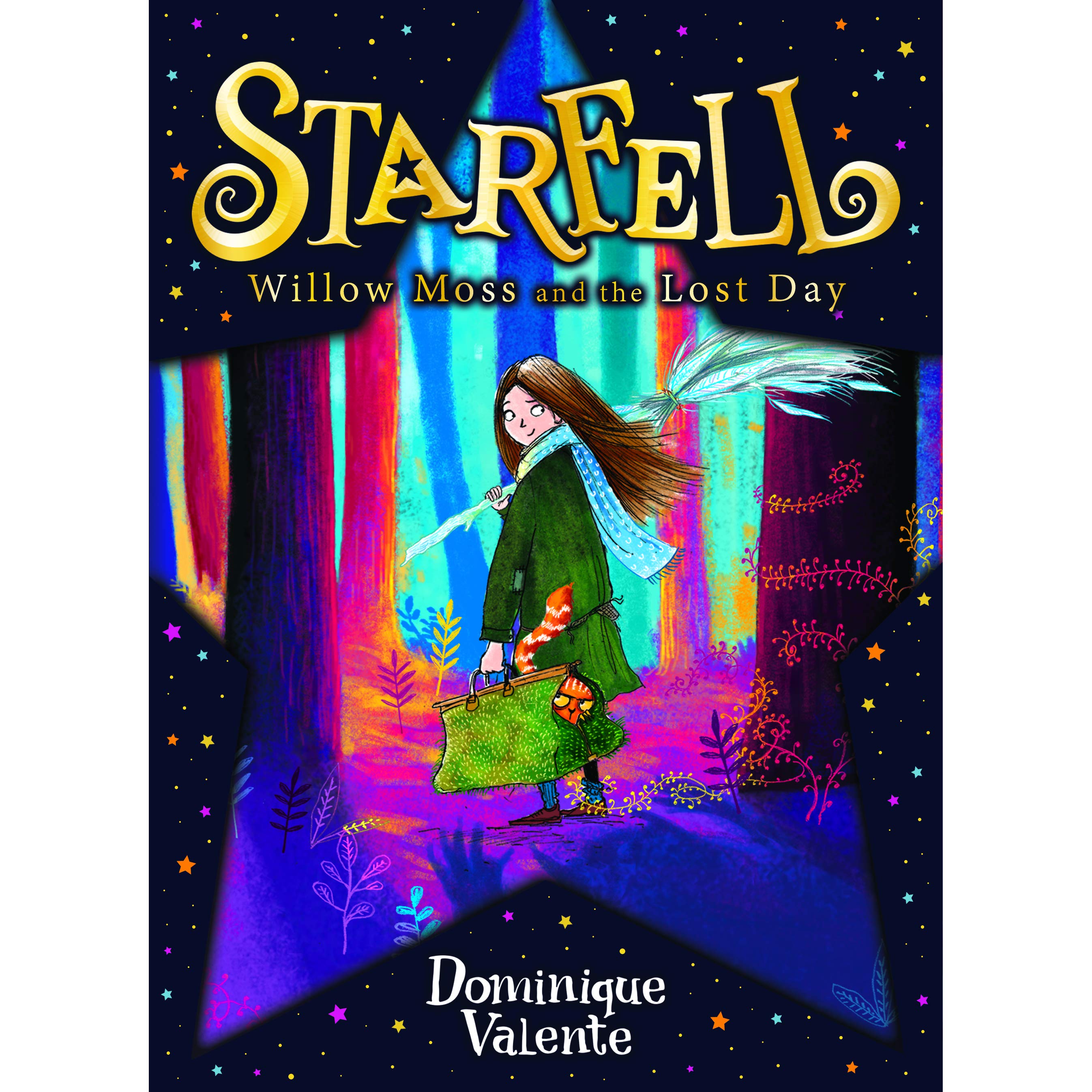 Willow Moss and the Lost Day

By: Donna
In: General Book Reviews 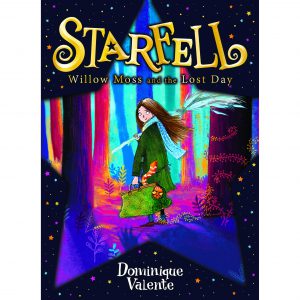 Readers of the Nevermoor series by Jessica Townsend and the Series of Unfortunate Events by Lemony Sncikett will likely find pleasure in the debut novel from the Starfell series, Willow Moss and the Lost Day by Dominique Valente.

Set in Grinfog, the story features young Willow Moss, the least powerful member of the Moss family who—according to her sister Juniper—doesn’t place enough value on her skills as a magical bloodhound.

When magic creeped slowly back into the world, Willow received a less than impressive ability as a finder.  In most people’s opinion, this skill is “a little more magical scrapyard than magical feast” (1).  That remains the belief until the most feared witch in all of Starfell, Moreg Vaine, pays Willow a visit and asks for her help. It seems that Tuesday has gone missing.  Because whatever happened last Tuesday may affect the very fabric of time, Willow must use her ability as a finder to save Starfell from slowly unraveling.

Despite the many rumors about the infamous Moreg and about Willow being a less than likely candidate for saving the day, the two set off on a dangerous quest to find the lost day.  Along the way, Moreg is captured, leaving Willow to assemble a team to solve the mystery.

In addition to being an adventure-mystery fantasy, Valente’s book explores the human tendency to fear whatever is different since different often means dangerous to many.  Readers encounter the Brothers of Wol, a religious order who tried to rid Starfell of magic because they considered people born with magical ability to be unnatural and possessed by evil.  They also recognized that power shifted in the presence of magic, so wishing to rob others of power, the Brothers forbid any magical practices.

Willow’s grandmother Flossy explains that people—even today—are always a bit scared of things that are different and of what they can’t understand. When this fear spreads in people’s hearts, it often leads to war.  Horrified that people believe unfounded claims about magic’s being a dark art, Willow learns from Granny Flossy that fear is “more powerful than any magic in this world” (121) since fear has the power to hold us back.  Furthermore, whenever we shy away from truth, we grow weaker.

About power, Willow learns that we all have it.  Life is not about how much power we hold, but what we do with the little bit we do possess that matters most.  Readers also learn that the best people are often a bit odd.