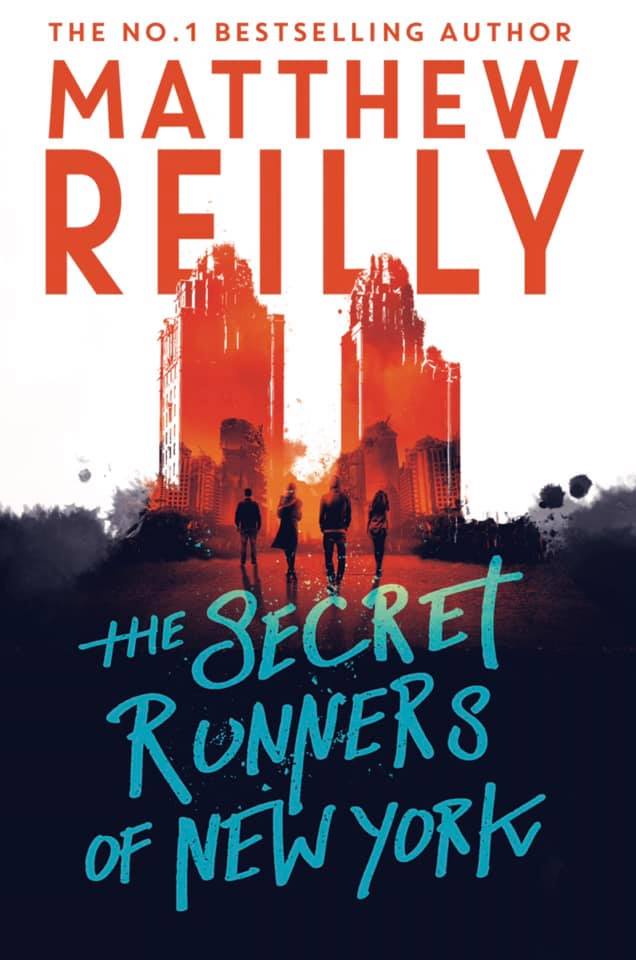 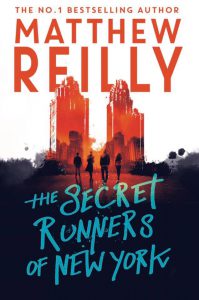 Wrenched from her childhood home in Memphis and from a father she loves, sixteen-year-old Skye Rogers has been transplanted to New York City’s Upper West Side to reside with the ultra-wealthy—the American Royalty.  Calling The Monmouth School, which she attends with her twin brother Red, her personal hell, Skye lives with her mother, Deidre Allen, whom she despises, and a detached stepfather who tolerates her.

While Red makes friends effortlessly, Skye (aka Blue) struggles to make tentative connections. However, she does befriend Jenny Johnson, with whom she bonds over a mutual wrist-slitting suicide attempt.   Both girls are also ambitious, with Jenny hoping to be a computer programmer and app designer, while Skye has engineer dreams. Unlike other high society girls, Skye and Jenny have goals, ambitions, and intelligence.  They’re also not afraid to work.

It is these qualities that attract Bo Bradford, an inquisitive and studious young man who is ”Head Boy at The Monmouth School and all-around sublime specimen of manliness” (106). Soon, Skye and Bo are flirting and studying together.

Because Red socializes easily, he readily becomes the member of an exclusive club: the Secret Runners of New York.  With a gem handed down from her mother, Misty Collins–one of the self-involved, controlling, and entitled girls at school–opens a portal so that the runners can step into another dimension. They enter a cave with an ancient and sinister-looking stone doorway that resembles the mouth of a snarling snake.

Eventually, Bo, another member of the club, invites Skye on a run.  Initially, the runs are adrenaline hits, not about friendship or bonding.  Then, the excursions become about research for Bo and Skye who desire to know how these caverns came to be and whether they are a Lenape tomb, a Mayan tunnel, or some kind of secret passageway with skulls, cave paintings, and runes.

In the middle of the tunnel is a large rubbish heap beneath a well opening.  On the trash heap, random detritus and refuse rests—but Skye’s faded, fluffy pink kangaroo toy is also inexplicably lying there at the bottom of the well shaft.  How did this unique toy purchased by Skye’s father in Australia six or seven years ago get there?

The Secret Runners solve that mystery—the world above them is 22 years in the future after a gamma cloud has engulfed the Earth and reduced it to ruination. Humanity as we know it ends, and the only survivors are those “with what doctors call ‘atypical hypersynaptic brain function.’ . . . [Other survivors include folks] who happened to be on the right medication at the time or who took the right vitamins or ate the right foods” (315).

Besides being a novel that explores the notion of time travel as well as speculates about the world’s apocalypse, The Secret Runners by Matthew Reilly examines the consequences of a belief in a class system based on wealth.

In addition to its superb “what if” questions, Reilly’s novel lends itself to research about the purchase of Manhattan. Once intrigued, readers may feel compelled to examine the relevant evidence from historical sources while acknowledging competing views.

Reilly’s book is a fast-paced and action-packed read with multiple plot twists and turns to captivate the reader.