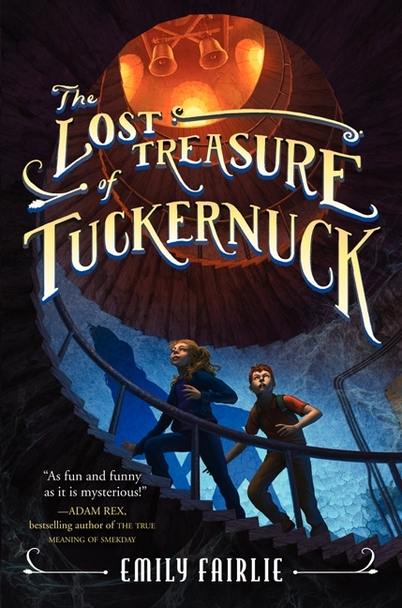 In Emily Fairlie‘s The Lost Treasure of Tuckernuck, an unlikely pair of friends, sixth graders Bud and Laurie, are on the hunt of a lifetime.  For eighty years, since the founding of the middle school, Tuckernuck Hall, a “treasure beyond bounds” has been hidden somewhere in the school’s rambling, eccentric building. Laurie wishes she could attend Hamilton Junior High with her friends, but she’s stuck being a Clucker at Tuckernuck.  Bud’s been a social outcast since his science project resulted in a ban on all candy, soda and junk food from the entire school district.  When the two are assigned Gerbil Monitor duty, they stumble END_OF_DOCUMENT_TOKEN_TO_BE_REPLACED 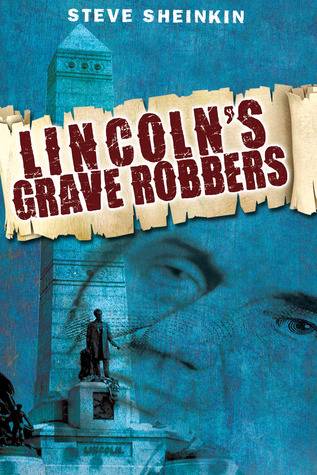 Steve Sheinkin‘s forthcoming book, Lincoln’s Grave Robbers, is a fascinating look at a little known episode in American history.   Sheinkin brilliantly crafts this event as a gripping crime thriller, rife with tension, compelling characters, and a plot thick with drama.  Short chapters, straightforward prose and interesting historical photographs placed every few pages ensure that Lincoln’s Grave Robbers will be a hit among all readers, from high to low, and for both history buffs and readers seeking a thrill. In the fall of 1875, the Secret Service raids the home of master counterfeiter Benjamin Boyd and arrests him.  This throws the multimillion dollar world of END_OF_DOCUMENT_TOKEN_TO_BE_REPLACED