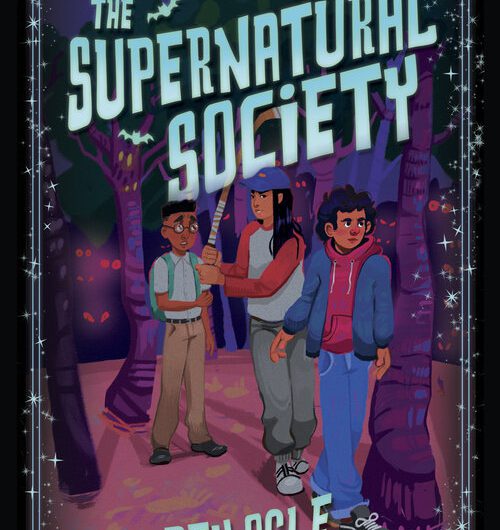 With themes and a style similar to the stories penned by Lemony Snicket, Rex Ogle writes a mystery featuring the unfortunate events of Will Hunter in The Supernatural Society. In what hints at a series, this installment is narrated by a monster. When Will Hunter’s dad abandons his family, mother and son are forced to move from Brooklyn, New York, to East Emerson, Massachusetts, where Will’s mother secures a job as a nurse. Sixth grader Will hates that he has no choice in this “fresh start” his mother describes. His only solace is in his Saint Bernard, Fitz, a Christmas gift from his father years END_OF_DOCUMENT_TOKEN_TO_BE_REPLACED