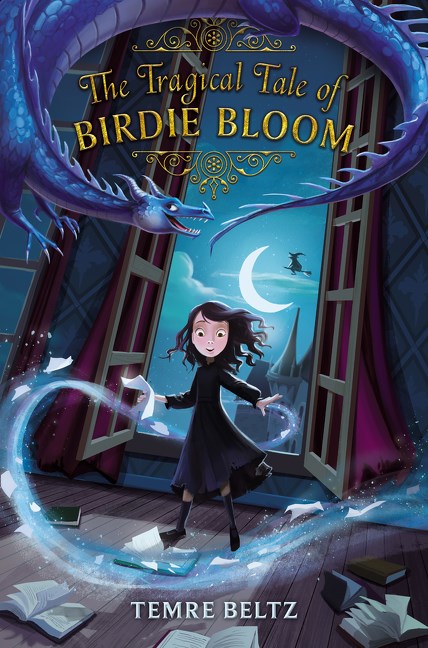 Fans of Alice Hoffman’s Nightbird or Lemony Snicket’s A Series of Unfortunate Events will likely enjoy Temre Beltz’s new tweens novel, The Tragical Tale of Birdie Bloom with its fractured fairy tale elements, its message that words matter, and its invitation to believe in magic. Set in Wanderly, a kingdom that lives “by the book,” Birdie Bloom is a Tragical, an orphan sentenced to live out her days at Foulweather’s Home for the Tragical, “a house full of bad endings” (16).  The children living here have been brainwashed by Mistress Octavia—who manages to put a damper on everything with her sinister plotting—to believe that they are nothing, END_OF_DOCUMENT_TOKEN_TO_BE_REPLACED 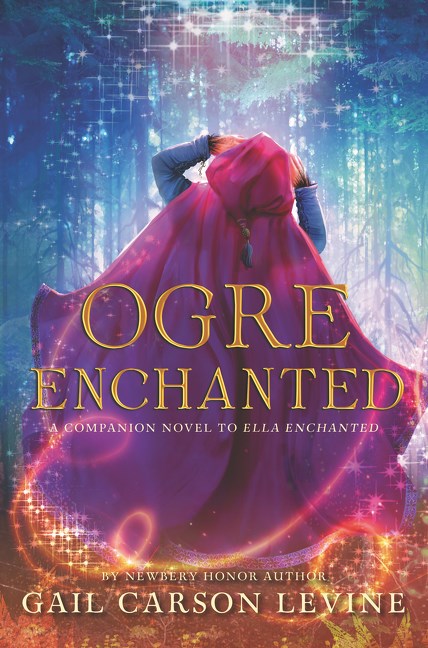 Set in Kyrria, where fairies, elves, ogres, unicorns, and giants live among nobles and commoners, Newbery honor author Gail Carson Levine’s newest book, Ogre Enchanted, tells the story of fifteen-year-old Evie.  Gifted in the arts of healing, Evie is the kind of healer that “knows when to just mention a remedy and when to pry open a jaw” (3).  She has also been accused by her best friend, Warwick—aka Wormy—as seeing people as patients and nothing more. When the sensitive, sweet, and trustworthy Wormy proposes marriage to Evie and the lively, intelligent, single-minded healer with a sense of humor declines, the fairy Lucinda promptly turns END_OF_DOCUMENT_TOKEN_TO_BE_REPLACED 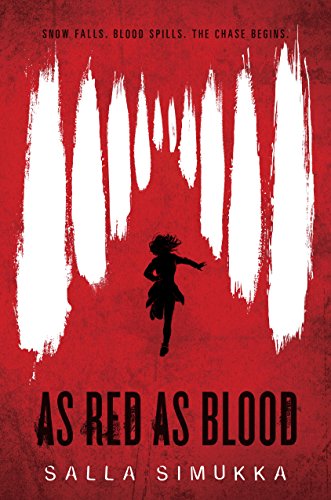 Written with an imagery-rich style and set in Tampere, Finland, As Red As Blood is a mystery, the first book in a trilogy by Salla Simukka featuring Lumikki Andersson.  Prinsessa Lumisirkku ja kääpiöt (Princess Snow-bunting and the Dwarfs) was the original title for the fairy tale “Snow White” in Finland, and Lumikki, like her fairytale namesake, is pursued by bullies who wish her dead.  The violence, torture, and subjugation of this bullying, which began in elementary school, has hardened Lumikki into an independent and pragmatic survivalist.  The physical similarities, however, don’t match the brown-haired Lumikki, who likes her “coffee black and strong, facts straight up, and an apartment END_OF_DOCUMENT_TOKEN_TO_BE_REPLACED

In her newest book, Of Beast and Beauty, Stacey Jay has penned a fractured fairy tale that also functions as a cautionary one.  Although the core of the story is based on the familiar Beauty and the Beast plot, Jay moves the conflicts beyond the traditional to warn contemporary society about the effects of intolerance and divisive philosophies and policies. Somewhat satirical in her style, Jay creates a world in which the Dark Heart’s magic has gained control via an ancient curse, and the only way to undo the curse is for one Smooth Skin and one Monstrous to build a relationship unfreighted by expectations END_OF_DOCUMENT_TOKEN_TO_BE_REPLACED