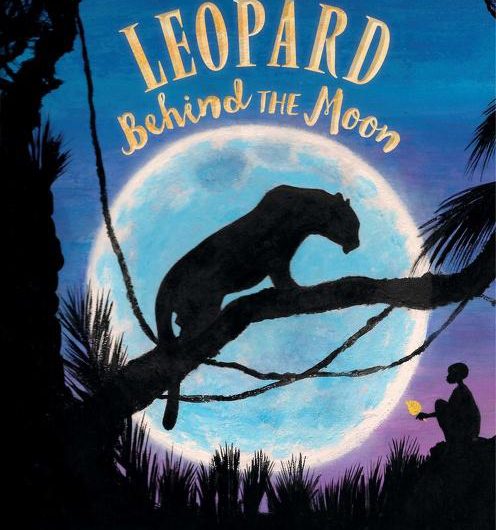 Told in three parts, The Leopard Behind the Moon is written like an oral legend. Mayonn Paasewe-Valchev sets her tale in Sesa—a faraway place amid the marula trees where a group of people live in a village with strict laws about not going out at night or opening the magical door that protects them all. However, on the three-year anniversary of his father’s death, ten-year-old Ezomo sees the leopard that killed his father and feels compelled to follow it. His foolhardiness involves two of his friends: Muja and Chimama, and the three have quite an adventure.  Ezomo discovers that although the night is dark and END_OF_DOCUMENT_TOKEN_TO_BE_REPLACED