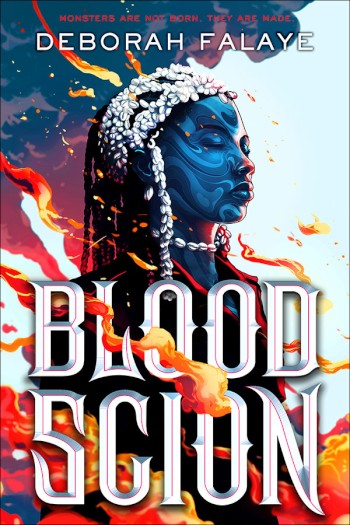 Although an important book about exploitation, genocide, and identity—one inspired by Yoruba-Nigerian mythology—Blood Scion by Deborah Falaye is difficult to read. Trapped in a world of monsters who will eat her alive should they realize she’s the enemy, Sloane Shade lives under Lucis rule and tyranny. Ten times more horrifying than the Hunger Games by Suzanne Collins, the ruling class and its military are pitting children against children, training them to kill or be killed. Bound by the Lucis law regarding conscription, when a child turns fifteen, he or she reports for training for a war against the Shadow Rebels. Such is the fate of END_OF_DOCUMENT_TOKEN_TO_BE_REPLACED 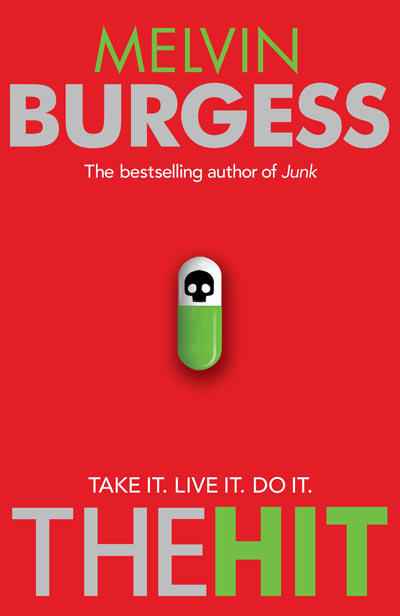 With The Hit, Melvin Burgess takes on several key social and philosophical issues: political corruption, drug abuse/use, social class and power disparities, and measuring life’s value.  When the world begins to spin out of control and all hope seems lost, we look for an escape.  For seventeen-year-old Adam, who can only see hard work ahead and never earning enough to do what he wants, that escape is the drug called Death.  Death started out as a euthanasia drug, one that would give the terminally ill a week of bliss.  But when the young began to look at it as “the biggest high”—a way to improve END_OF_DOCUMENT_TOKEN_TO_BE_REPLACED