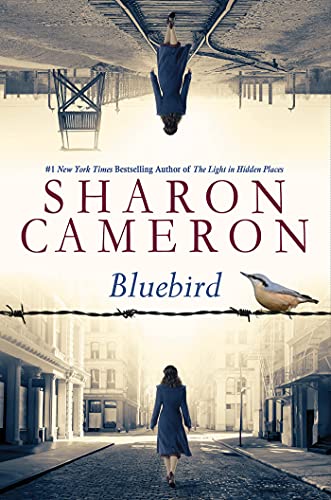 Not just another Holocaust survivor’s story, Bluebird by Sharon Cameron is both fascinating and horrifying.  It prompts readers to consider along with Cameron’s protagonist: “Is this the world? Where nothing is fair? Where it is impossible not to cry? Where wars are not glorious or noble, just dirty and blood-soaked” (94)? It also prompts us to ask: Is it always better to know the past and the things that have happened? Cameron’s protagonist decides, “If you don’t know, then you can’t understand what justice is” (105). After experiencing the atrocities in Berlin during Hitler’s reign, Inge von Emmerich concludes that she has survived for a END_OF_DOCUMENT_TOKEN_TO_BE_REPLACED 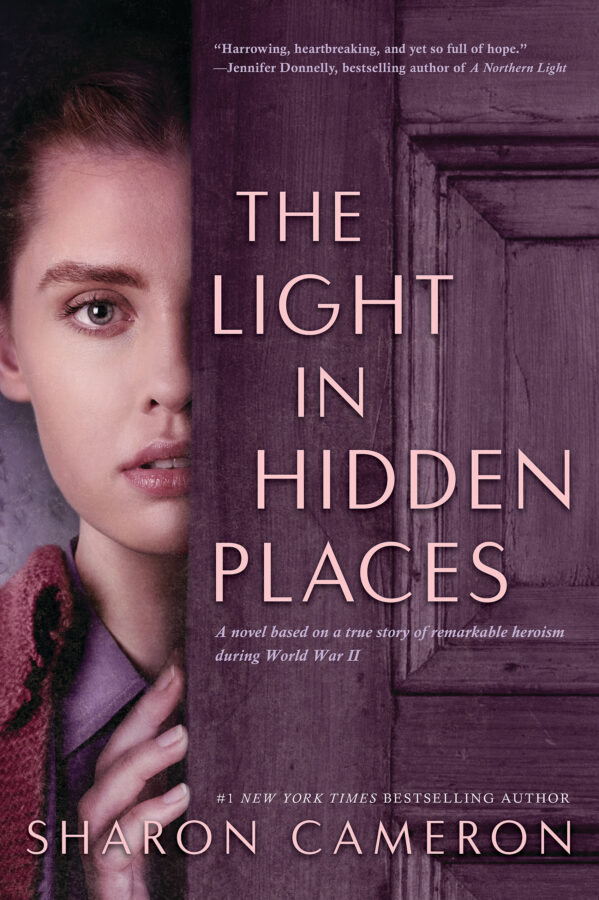 The Light in Hidden Places by Sharon Cameron joins the ranks of a long line of stories like Number the Stars by Lois Lowry (1998), My Brother’s Secret by Dan Smith (2015), Anna and the Swallow Man by Gavriel Savit (2016), and Don’t Tell the Nazis by Marsha Forchuk Skrypuch (2017).  Such novels capture the youth experience during the era of World War II.  Cameron’s, though, is based on the true story of the remarkable heroism of the Podgórska sisters, Stefani and Helena, two Polish Catholics who defied the law and safe-guarded several Jews.  Of her brave but risky behavior, Stefani asks, “Who else is END_OF_DOCUMENT_TOKEN_TO_BE_REPLACED 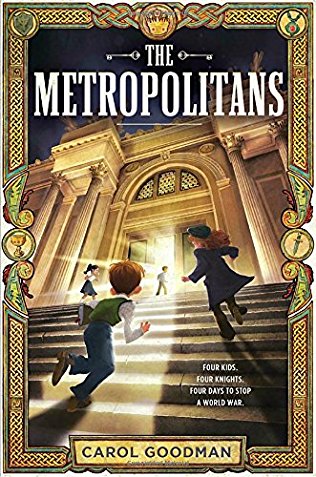 For readers who appreciate topics like Arthurian Legend, museum artifacts, bravery, or World War II history, The Metropolitans by Carol Goodman will not disappoint.  Goodman blends these subjects in a time-bending mystery that features four thirteen-year-olds who themselves have endured persecution for their cultural heritage: Madge McGrory, an Irish Catholic; Walt Rosenberg, a Jewish boy; Kiku Akiyama, a Japanese American; and Sose Tehsakónhes, a Mohawk Indian, also known as Joe.  The four form the Brotherhood of the Lost, since they have all experienced the trauma of loss but have found one another, bonding in friendship and courage.  But with those positive traits come their opponents: END_OF_DOCUMENT_TOKEN_TO_BE_REPLACED 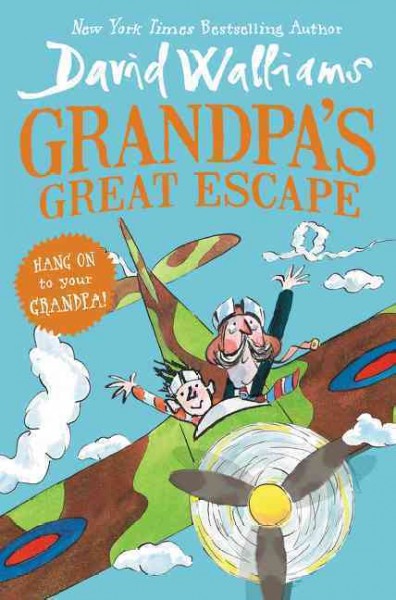 Fans of Jeff Kinney’s Wimpy Kid books and readers of Roald Dahl will find a similar “imaginormous” story line accompanied by pictures in David Walliams latest tween novel, Grandpa’s Great Escape.  Illustrations by Tony Ross add humor to the story of Jack and his Grandpa, a legendary World War II pilot in the Ro yal Air Force who has begun to exhibit symptoms of Alzheimer’s. Set in 1983 in London, the book begins like a theatrical production, with a list of opening credits followed by the cast of characters who are drawn with humor and a lively use of line.  Featured later in the text, END_OF_DOCUMENT_TOKEN_TO_BE_REPLACED

From a book that begins with the line, “We were the only ones left alive,” a reader will typically expect a terrifying story, and My Brother’s Secret by Dan Smith delivers.  Set in West Germany during the summer of 1941, Smith’s novel tells the tale of Karl Friedmann, a twelve-year-old boy, “trusted and reliable and ready to die for the Führer” (10).  Although Karl feels sympathy for his weaker comrades, he wants to make the world a better and stronger place, so he participates with vigor during physical education, which has been replaced with a Hitler Youth curriculum.  A lot transpires in Karl’s life to END_OF_DOCUMENT_TOKEN_TO_BE_REPLACED 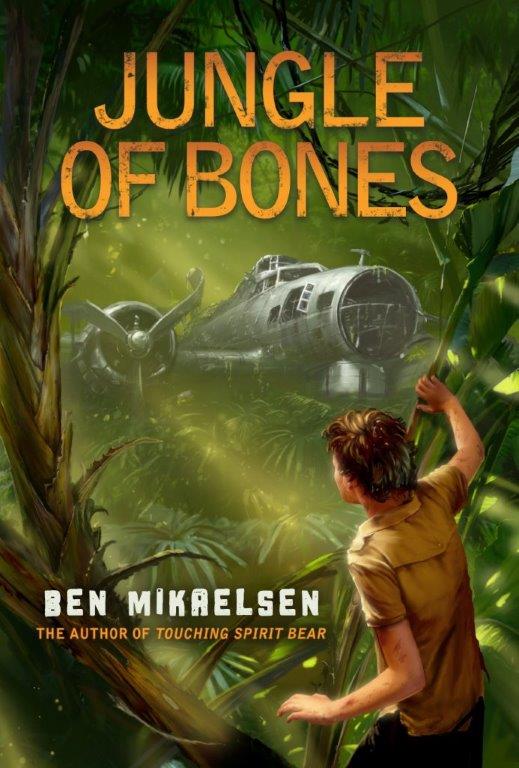 Ben Mikaelsen fans will likely appreciate his newest book, Jungle Bones, which is about a young boy who is angry and fighting to survive.  As I read, many times I was reminded of scenes from Touching Spirit Bear. Dylan Barstow is defiant, disrespectful, and determined to do whatever annoys adults the most.  The only sane part of his life is a black lab named Zipper.  Not quite an eighth grader, this king of contempt has a “file as thick as a phone book” (10) and a chip on his shoulder “as big as a log” (29).  Resentful that his mother treats him like a screw-up, he END_OF_DOCUMENT_TOKEN_TO_BE_REPLACED

Sixteen-year-old Agnes Mochrie, aka Canny, stars as the protagonist in Elizabeth Knox’s new fantasy novel Mortal Fire.  This novel is set in 1959 in Southland, the same locale as the famous Dreamhunter Duet.  Canny, a Pacific Islander who attends Castlereagh Tech, is a math genius and the star of the school’s math team—a gender marvel for the time period.  But then, much about Canny is a marvel—from her massive, impassive, and queenly mother who presides over Canny’s life like an unexploded bomb to Canny’s admirable loyalty to her polio afflicted friend Marli. Readers are certain about the depth of Knox’s book early in, when Canny’s END_OF_DOCUMENT_TOKEN_TO_BE_REPLACED