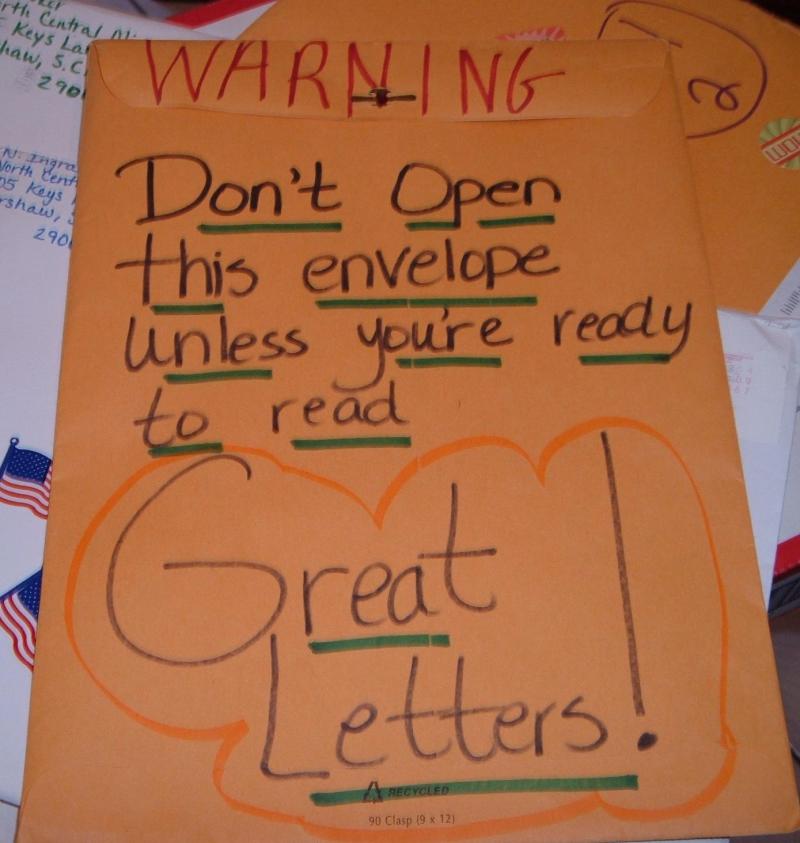 Letters About Literature is a national reading promotion program of the Center for the Book in the Library of Congress, presented in partnership with Target and the Arizona Center for the Book at the Arizona State Library. The contest invites young readers to write a personal letter to an author, reflecting on how that author’s work somehow changed their view of the world or themselves. State and national prizes are awarded. The national winners will receive a $500 Target Gift Card, plus each will secure a $10,000 LAL Reading Promotion Grant in his/her name for a community or school library so that others can experience personal relationships END_OF_DOCUMENT_TOKEN_TO_BE_REPLACED 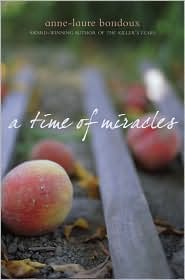 12 year old Blaise Fortune, also known as Koumail, has been fleeing west across Eastern Europe with his guardian, Gloria, since he was 7.  When the Soviet Union fell and the Caucasus states began to fight for their independence, Blaise and Gloria become two of thousands of war refugees scrabbling across a battle-scarred land in search of safety and a better life. As they’ve traveled westward towards France, Gloria has told Blaise the story of his past many times: picking fruit in her father’s vast orchards in Georgia, Gloria heard the derailment of an express train; in her rush to help the vicitms, she discovered a French woman END_OF_DOCUMENT_TOKEN_TO_BE_REPLACED