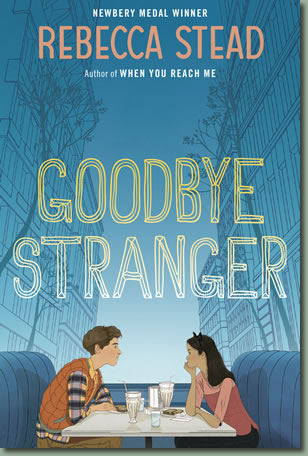 When she was eight years old, Bridget Barsamian loved Charlie Chaplin, Volkswagen Bugs, and roller-skating.  All three passions contribute to a life-changing accident on a New York street for this young Armenian-American.  After four surgeries and a year of physical therapy, Bridge is back in the game but uncertain about who she really is.  Now she’s in seventh grade wearing cat ears and trying to define love and the purpose of life. Although this is the basic plotline for Goodbye Stranger by Rebecca Stead, the novel wrestles with some of life’s biggest complications along the way: youth, high school, and friendships—where reality really can be as END_OF_DOCUMENT_TOKEN_TO_BE_REPLACED 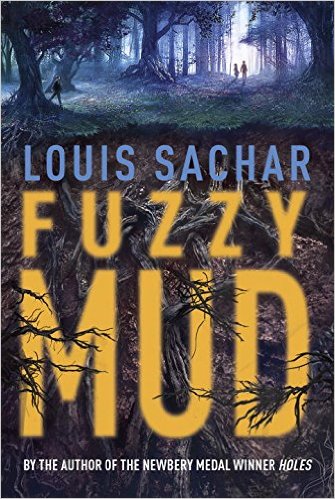 “A little mud never hurt anyone” turns out to be a HUGE understatement in Heath Cliff, Pennsylvania, when fifth grader Tamaya Dhiwaddi defends her friend, seventh grader Marshall Walsh, by throwing a handful of fuzzy mud at Chad Hilligas, a bully at Woodridge Academy. The “fuzzy mud” is a genetically altered slime mold grown by SunRay Farms to produce a gas alternative that will address the energy crisis in an over-populated world.  What was created to save mankind was never intended to destroy it.  Yet, Jonathan Fitzman’s ergonyms—“single-celled, high-energy organisms” (29), the main ingredient in Biolene—might mutate and spiral out of control to do just END_OF_DOCUMENT_TOKEN_TO_BE_REPLACED 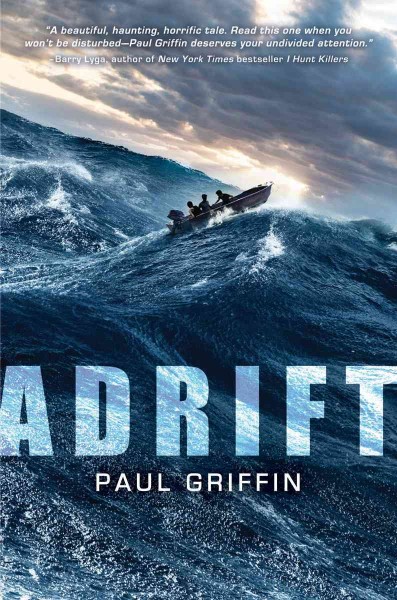 Matt and John have been through so much together, it’s a wonder they aren’t actually brothers. Yet after a turbulent and tragic four years, their lives have finally begun to settle and they begin preparations for life after high school. The New York born boys set their eyes on Montauk for the summer, selling ice creams along the beach to local kids – saving money for tuition. Then they meet Driana, Jojo, and Stef: three rich Brazilian kids spending the summer in the Hamptons. Matt -utterly smitten with Driana- convinces John to go with him to a party Driana is throwing at her father’s summer END_OF_DOCUMENT_TOKEN_TO_BE_REPLACED