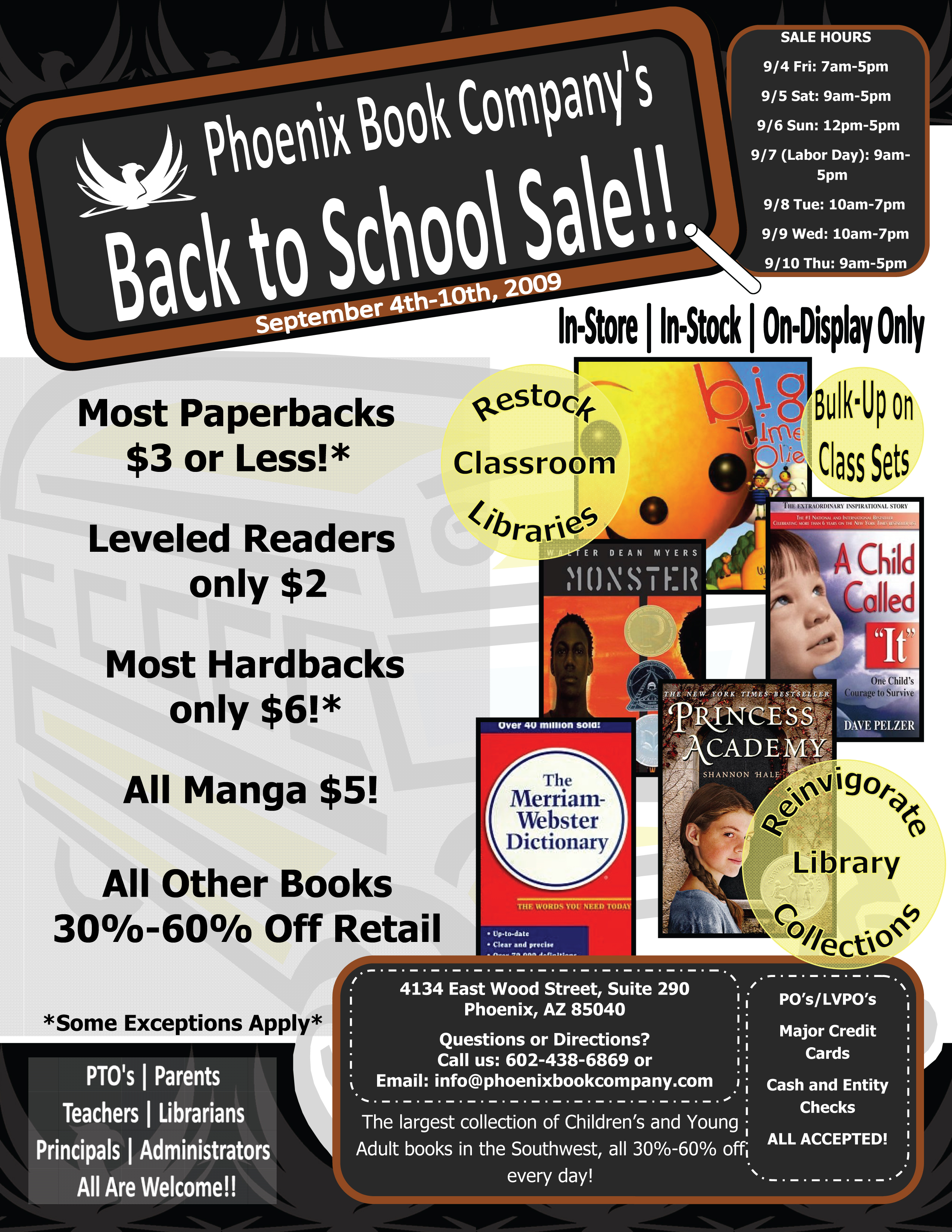 Back To School Sale at PBC END_OF_DOCUMENT_TOKEN_TO_BE_REPLACED 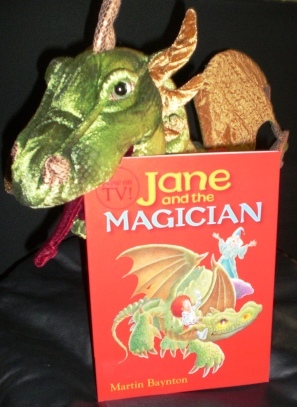 This week the Three P’s recommend Jane & The Magician as a great story about a brave knight, Jane, and her Dragon, who go on a quest through the kingdom to find the Missing Magician.  The Magician has been up to some mischief, making a terrible storm, full of lightning & thunder and gallons & gallons of rain.  His great storm is flooding the kingdom, and it’s up to Jane and her dragon to convince the Magician to make things right. BBW recommends this awesome new dragon puppet from Folkmanis as a perfect accompaniment to this great adventure story.  Who doesn’t love the teeth on this guy? END_OF_DOCUMENT_TOKEN_TO_BE_REPLACED

Heather Hepler’s newest book, The Cupcake Queen, will be out in September 2009 from Penguin. Penny’s parents need a break from each other. So the summer before her freshman year, she and her mom move from NYC to her mom’s home town, Hog’s Hollow, population 5,584.  With her old life slipping away, Penny holes up in the back room of the cupcake bakery her mom has opened, designing and decorating endless cupcakes, wishing things would get back to normal. School starts and Penny finds herself the target of a decades old rivalry and in the sights of a mean girl and her clique.  Things go from bad to worse on a END_OF_DOCUMENT_TOKEN_TO_BE_REPLACED 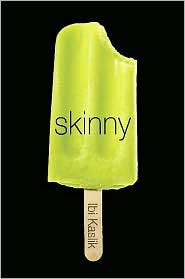 Haunting, painful, and intense – if I only had 3 words to sum up Ibi Kaslik’s YA novel, Skinny, those would be the ones I would choose. Giselle is the 22-year-old medical student whose troubled relationship with her late father has plagued her for years and has manifested itself in anorexia; 14-year-old Holly, a middle school student and Giselle’s younger sister, finds solace in running, but even that isn’t enough to help her as she watches her sister spiral out of control and tries to cope with her own anxieties about growing up.   The sisters alternate in narrating the story after Giselle has been released from a END_OF_DOCUMENT_TOKEN_TO_BE_REPLACED

Returning to Renaissance Italy, Avi‘s newest book for young readers, Murder at Midnight, is full of political intrigue, deception, and suspense.  Set before the events of  Midnight Magic(1999), there’s a sinister plot from someone within the royal court to overthrow the king, and Magnus the Magician has been targeted as the scapegoat for the crime.  After treasonous flyers, apparently magically produced, flood the streets of Pergamontio, Magnus is arrested and accused of conspiracy.  His well-meaning but naive new servant, 10-year old Fabrizio, sets out to save his master from death and assemble the clues to root out the real traitor before it’s too late. The fast-paced END_OF_DOCUMENT_TOKEN_TO_BE_REPLACED

In support of United We Serve, a national effort launched by President Obama to engage more Americans in serving their communities this summer, Reading is Fundamental (RIF) invites you to Read for Change.  Help collectively log 3 Million Minutes of reading with children to help raise awareness about the impact of children’s literacy on the long-term economic health of the country.  The challenge will culminate on Sept. 11 – the National Day of Service and Remembrance.  Start reading with kids today. Make your minutes count! Consider: Nearly two-thirds of low income families own no books for their children. Reading to preschoolers is the most important END_OF_DOCUMENT_TOKEN_TO_BE_REPLACED

What could happen to us in a world where we no longer need to think? Where people live their daily lives uber-connected to the internet and everything it has to offer- encyclopedias of knowledge a split-second away, instant communication capabilities, worlds of information and shopping- complete with pop-up ads tailored to your desires? And what could happen if the thing connecting you to this infinite world malfunctioned? M.T. Anderson’s Feed tackles these issues. In a future world, people live with the Feed, a chip implanted into their brains that connects them to the internet on steroids. Everything they do, shop, hang out with friends, go END_OF_DOCUMENT_TOKEN_TO_BE_REPLACED

After by Amy Efaw tackles the very sensitive issue of “dumpster babies.” Devon is a straight-A student, star goalie of her soccer team, and probably more mature than her own mother. So what could have possessed her to throw her own baby in the trash? The answer is not simple, and Efaw approaches it with a fresh perspective. The book is largely set in a Juvenile Detention Center, where Devon awaits a hearing to determine whether or not her case should be kept in Juvenile court. Through her interactions with her lawyer and the people (both the staff and the other girls) at the center, END_OF_DOCUMENT_TOKEN_TO_BE_REPLACED 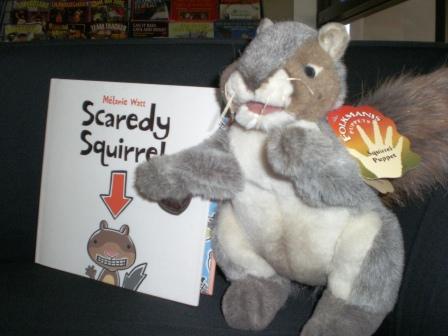 Our pick for best book & puppet combo this week is our friend the Scaredy Squirrel.  Life in his tree is safe (“we Three P’s like safe”) but boring.  Look at the view, eat a nut, be afraid of all the scary things in the world (killer bees, sharks, germs); that’s Squirrel’s day in a nutshell (pun intended).  But then something happens and Squirrel has to leave the tree in a hurry and discovers – wow! the world isn’t as scary as he thought!  He will be Ok; heck, he can even have some fun!  We think this is a great book, especially for those END_OF_DOCUMENT_TOKEN_TO_BE_REPLACED