Tiuri’s story begins in a small chapel on the hill outside the City of Dagonaut, where four other young men are keeping vigil with him, as they reflect on the eve of their knighting ceremony.  Despite being forbidden any contact with the outside world and despite the twelve hour vow of silence all aspiring knights must take, sixteen year old Tiuri cannot ignore the knock on the chapel door that comes with an urgently whispered plea, “In the name of God, open the door!”  (12)  Ignoring the voice means he will be a knight by morning, but Tiuri breaks the rules and acts as a END_OF_DOCUMENT_TOKEN_TO_BE_REPLACED 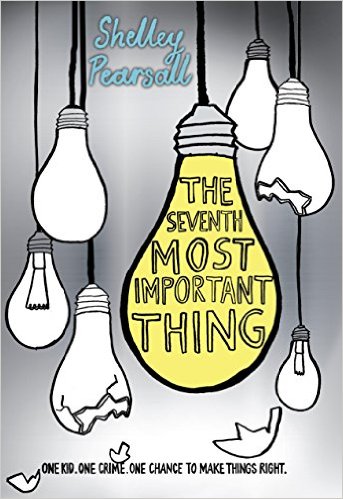 Seven Reasons to Read The Seventh Most Important Thing Set in Washington, D.C. in 1963, The Seventh Most Important Thing recalls a time when Looney Tunes, Bazooka bubble gum, and Mad magazines were popular and when diner tables were often cloaked with red and white checkered table cloths and it took a dime to use the pay phone. It features characters like thirteen year old Arthur Owens who struggles to stop remembering his dad who died instantly when he hit a tree while riding his motorcycle and about whom his mother often said, “Tom Owens’s biggest problem was that he never grew up” (79); like probation officer END_OF_DOCUMENT_TOKEN_TO_BE_REPLACED 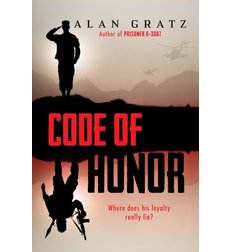 A catalyst for sparking conversations on complex social issues like diversity, bullying, and the effects of prejudice, Alan Gratz’s novel Code of Honor raises social consciousness and invites collaborative conversation about tough topics.  Much like Maria Padian’s novel Out of Nowhere (2013), Gratz uses a sports story to explore the contemporary topic of cultural collisions.  Both books embody the definition of Cultural Identity Literature (CIL). I coined the term CIL to enlarge the traditional term multicultural literature.  As a category of literature, CIL also addresses issues of power and oppression and provides an opportunity to view these issues from a different perspective, thereby inspiring empathy-building.  END_OF_DOCUMENT_TOKEN_TO_BE_REPLACED

From a book that begins with the line, “We were the only ones left alive,” a reader will typically expect a terrifying story, and My Brother’s Secret by Dan Smith delivers.  Set in West Germany during the summer of 1941, Smith’s novel tells the tale of Karl Friedmann, a twelve-year-old boy, “trusted and reliable and ready to die for the Führer” (10).  Although Karl feels sympathy for his weaker comrades, he wants to make the world a better and stronger place, so he participates with vigor during physical education, which has been replaced with a Hitler Youth curriculum.  A lot transpires in Karl’s life to END_OF_DOCUMENT_TOKEN_TO_BE_REPLACED 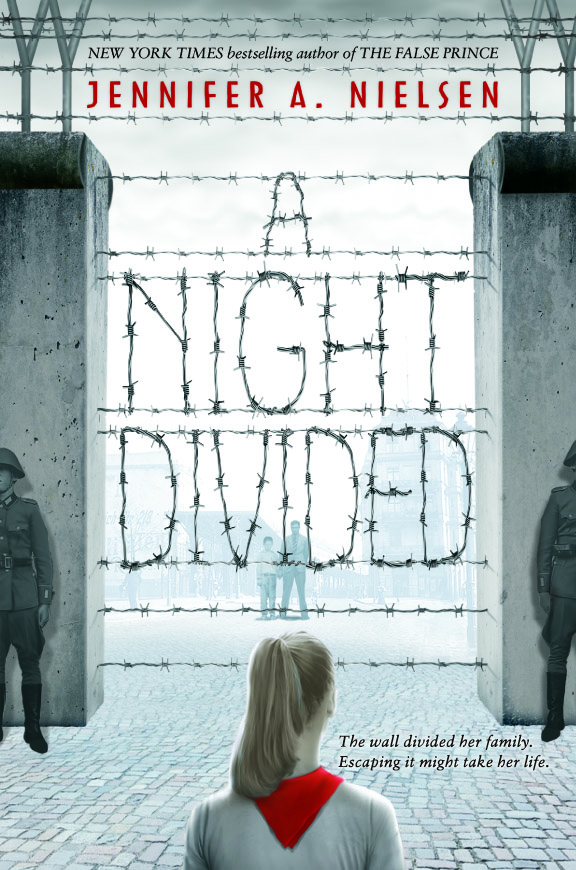 Written in much the same style as Number the Stars by Lois Lowry (1998), The Boy in Striped Pajamas by John Boyne (2006), and My Brother’s Secret by Dan Smith (2015), A Night Divided by Jennifer Nielsen joins the ranks of historical fiction about war and its lasting impact on youth.  Although the first three titles tell stories of the youth experience during World War II, Nielsen tells one tale about the effects of the Cold War. To set the tone, each chapter opens with an inspirational or historical quote or other words of wisdom.   These quotes help to tell Nielson’s story of twelve-year-old Gerta END_OF_DOCUMENT_TOKEN_TO_BE_REPLACED 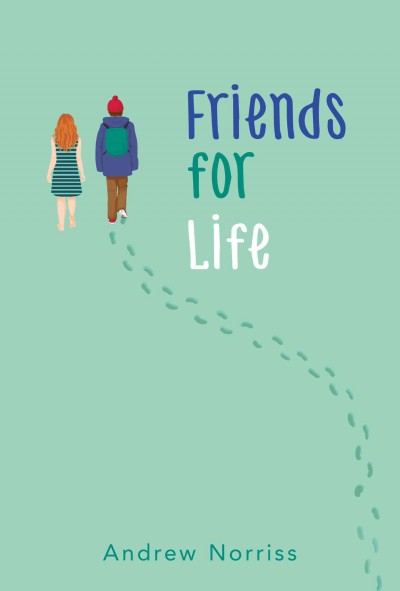 Francis Meredith is clever, funny, interesting, and creative, but he is too worried about the judgment of others to recognize his gifts.  Because he is chided at school for his interest in fashion, design, and sewing, he thinks it is impossible to be happy being himself. So, when he encounters Jessica Fry, he believes he has enough problems without adding an ability to see and hear dead people. Jessica, a ghost who can think herself into a wardrobe, becomes Francis’ friend in what he sees as an otherwise friendless world.  They have an interest in clothes in common and both can talk about synthetic fabrics END_OF_DOCUMENT_TOKEN_TO_BE_REPLACED 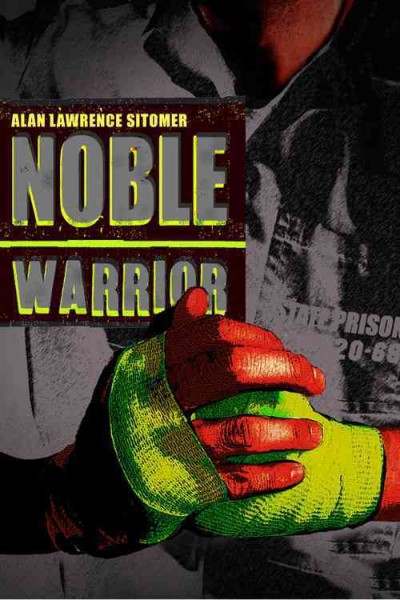 Known as M.D. by his associates, as Bam Bam Daniels on the cage fighting circuit, and as Doc by his little sister Gemma, McCutcheon Daniels is a 17-year-old cage fighter who fought his way into being the best.  A map of scars across his flesh tell the tale of a violent life lived, clawing his way out of the ghetto of Detroit, determined not to follow in his father’s footsteps.  His father, Damien “Demon” Daniels, “washed out of pro boxing and then fell into an abyss of crime, drugs, gangs, and whores” (5); now he’s in Jentles Penitentiary, nicknamed DT—Devil’s Toilet—for its reputation as one END_OF_DOCUMENT_TOKEN_TO_BE_REPLACED 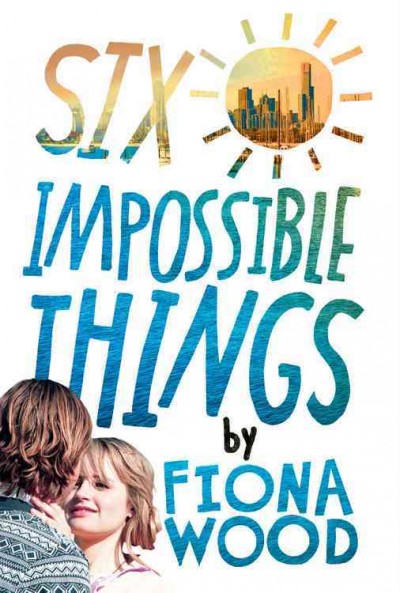 Six Reasons You’ll Want to Read Six Impossible Things by Fiona Wood The cast of characters is interesting: Dan Cereill (pronounced surreal) is nearly 15 when misery throws a sucker punch: the family business goes bankrupt, his dad proclaims he’s gay and moving out, and the comfortable life the Cereills knew, disappears. After these life-changing shocks, Dan and his mother move into the deceased, great-aunt Adelaide’s historic, Victorian home.  According to Dan, it’s the sort of place you’d see in a horror film—complete with grim gargoyles, an attic, and poor heating.  But it is next door to Estelle, the unattainable beauty who plays the cello END_OF_DOCUMENT_TOKEN_TO_BE_REPLACED