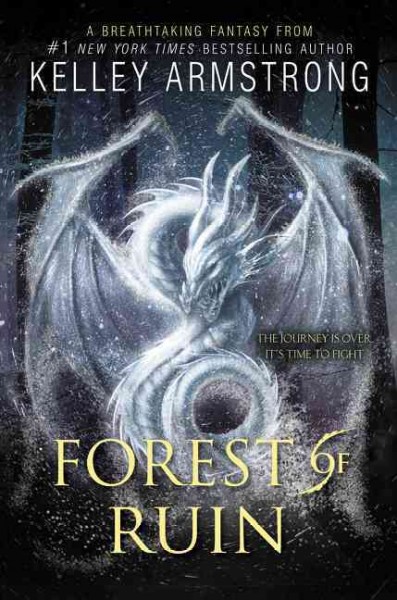 In this final installment of Kelley Armstrong’s the Age of Legends trilogy, Forest of Ruin features twin sisters Moria and Ashyn as they face complications, conflicts, and epic decisions with the potential to save or imperil the empire. This book picks up the trilogy plot after Shadow Stalkers have massacred the village that Moria and Ashyn called home.   As a result, Moria’s sister and the children of her village are missing, her father has been murdered, her emperor is handing her over as a traitor, and two of her friends may not be the people she thought.  The thoughtful and subdued Gavril Kitsune and the END_OF_DOCUMENT_TOKEN_TO_BE_REPLACED 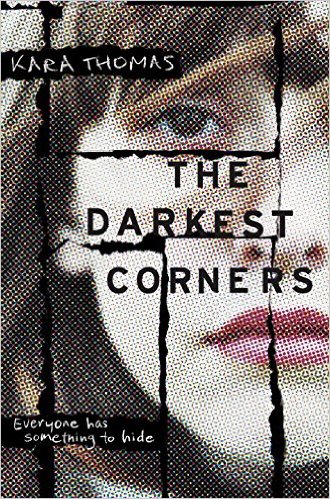 Tessa Lowell was eight years old when she reported seeing Lori Cawley’s murderer, evidence that helped put Wyatt Stokes in prison as the Ohio River Monster, a serial killer whose victims are young women from whom the monster not only steals life but a piece of jewelry as a trophy. Ten years later, Tessa returns to Fayette, Pennsylvania, from Florida—where she has been living with her grandmother—to visit her dying father in prison.  While in Fayette, another girl is abducted and murdered.  With the death of Ariel Kouchinsky, ugly childhood memories flame to life, and guilt and doubt again haunt Tessa.  Traumatized by her past, END_OF_DOCUMENT_TOKEN_TO_BE_REPLACED