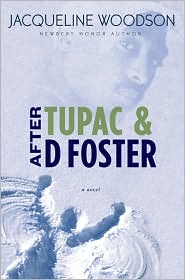 Woodson’s story is set in 1994, when the anonymous narrator is 11, and Tupac has been shot. Everyone in her Queens neighborhood is listening to his music and talking about him. Meanwhile D, a foster child, meets the narrator and her best friend, Neeka, while roaming around the city by herself. They become close and Tupac’s music becomes a soundtrack for the their friendship as they search together for their “Big Purpose.”  The story ends in 1996 with Tupac’s untimely death and the reappearance of D’s mother, who takes D with her, and out of the narrator’s and Neeka’s lives forever. After Tupac & D Foster delicately unfolds issues about race and social END_OF_DOCUMENT_TOKEN_TO_BE_REPLACED 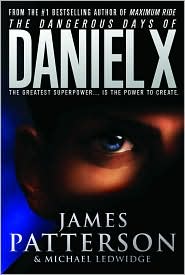 In the first of a new sci-fi action series by prolific author James Patterson we meet Daniel X.  His secret abilities — like being able to manipulate objects and animals with his mind or to recreate himself in any shape he chooses — have helped him survive. But Daniel doesn’t have a normal life. He is the protector of the earth, the Alien Hunter, with a mission beyond what anyone could imagine.  From the day that his parents were brutally murdered in front of his very eyes, Daniel has used his unique gifts to assume their quest to hunt down the worst aliens hiding out on END_OF_DOCUMENT_TOKEN_TO_BE_REPLACED 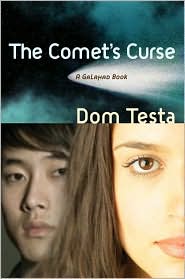 In the first of 6 projected books, The Comet’s Curse, opens with a quirky narrator telling the story of a “message in a bottle.”  The tail of the comet Bhaktul flew through the Earth’s atmosphere, leaving deadly particles in its wake. Suddenly, mankind is confronted with a virus that devastates the adult population. Only those under the age of eighteen seem to be immune. Desperate to save humanity, a renowned scientist proposes a bold plan: to create a ship that will carry a crew of 251 teenagers to a home in a distant solar system. Two years later, the Galahad and its crew—none over the age of sixteen—is END_OF_DOCUMENT_TOKEN_TO_BE_REPLACED

Phoenix Book Company is excited to be a premiere vendor at the upcoming International Reading Association annual conference (west), February21-25, 2009.  We’ll be on-site with 4 booths showcasing our wide assortment of new, discounted children’s & young adult books, as well as 2 separate booths where we’ll have many of the authors’ books who are scheduled to appear. Here are just some of the authors who are scheduled at this year’s conference: Avi Joseph Bruchac Jim Davis Sharon M. Draper Will Hobbs Elizabeth Cody Kimmel Ben Mikaelson Barbara Park Anne Sibley O’Brien Elaine Scott Walter Wick       Hope to see you there! END_OF_DOCUMENT_TOKEN_TO_BE_REPLACED 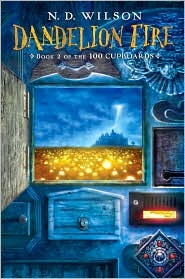 Phoenix Book Company will place author N D Wilson in local schools on February 24, 2009. Wilson’s new book is Dandelion Fire, the sequel to 100 Cupboards.  In this dense and worthy sequel to 100 Cupboards (Random, 2007), Henry York, having discovered that he, like his uncle Frank, actually comes from a world beyond the magic cupboards in his attic room, decides to enter it again. This is a last-ditch attempt to learn more about his origins and about the strange dandelion magic that has recently seared its way into his body. Henry, his cousin Henrietta, and the rest of his Kansas family end up END_OF_DOCUMENT_TOKEN_TO_BE_REPLACED 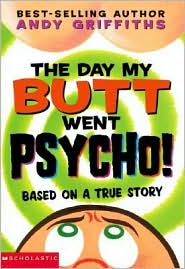 Andy Griffiths will be visiting local schools on Feb. 24.  Laughs & jokes brought to you by Phoenix Book Company! END_OF_DOCUMENT_TOKEN_TO_BE_REPLACED

Between 2005 and 2007, author James Patterson gave away more than $600,000 to promote literacy through his annual PageTurner Awards. But when he noticed that his own elementary school-age son had become a reluctant reader, he decided that there had to be another way to get children excited about reading. October marked the soft launch of his newest PageTurner project, ReadKiddoRead.com, which replaces the awards.  Read more at http://www.publishersweekly.com/article/CA6631120.html?nid=2788 Posted by Cori END_OF_DOCUMENT_TOKEN_TO_BE_REPLACED 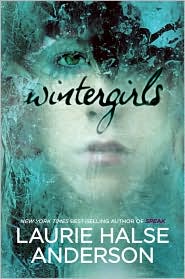 Simone Elkeles’ latest novel, Perfect Chemistry, is loosely based on a suburb near her home where 2 distinct neighborhoods share a high school.  In this novel, a perfect teenager, Brittany, with a perfect life expects a perfect senior year.  Things aren’t going to work out that way, however, when her chemistry partner is none other than the toughest Latino gang-banger in school, Alex Fuentes.  Immediately Brittany and Alex clash, as do the 2 distinct worlds that are forced to co-exist at this suburban Chicago high school. What happens throughout their senior year is that Brittany and Alex both come to realize that the other is END_OF_DOCUMENT_TOKEN_TO_BE_REPLACED