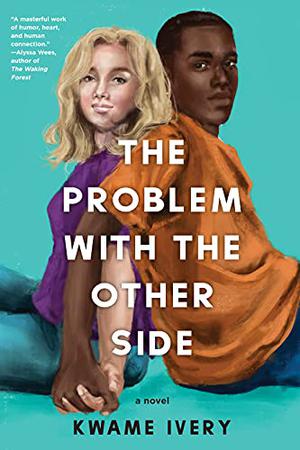 Anyone interested in reading a book that will prompt a deeper understanding of the complexities of racism should find a copy of The Problem with the Other Side by Kwame Ivery. This occasionally humorous but heartbreaking novel follows the lives of a pair of teens in New Jersey whose sisters decide to run for study body president. By alternating between the perspectives of Sallie Walls and Ulysses Gates (aka Uly), Ivery invites his readers to confront their own biases while also considering the nuances of a mixed-race relationship in a world where two people with a simple pigmentation difference often cannot date without repercussions. While END_OF_DOCUMENT_TOKEN_TO_BE_REPLACED 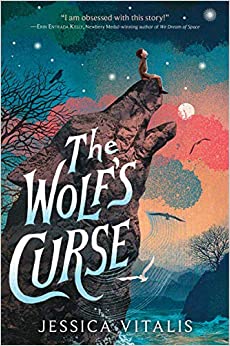 Although not the historical fiction giant that is The Book Thief by Markus Zusak, The Wolf’s Curse by Jessica Vitalis uses Death as one of its narrators. Through her twelve-year-old protagonist Gauge, the Carpenter’s grandson, Vitalis explores the social custom of rites of passage and life after death. After his grandpapá dies, Gauge no longer has the protection he needs from Lord Mayor Vulpine who is terrorizing the village of Bouge and who blames Gauge for the death of his wife. To protect him from the Guards, who wish to arrest Gauge and set him out to sea to die because he is a Voyant END_OF_DOCUMENT_TOKEN_TO_BE_REPLACED 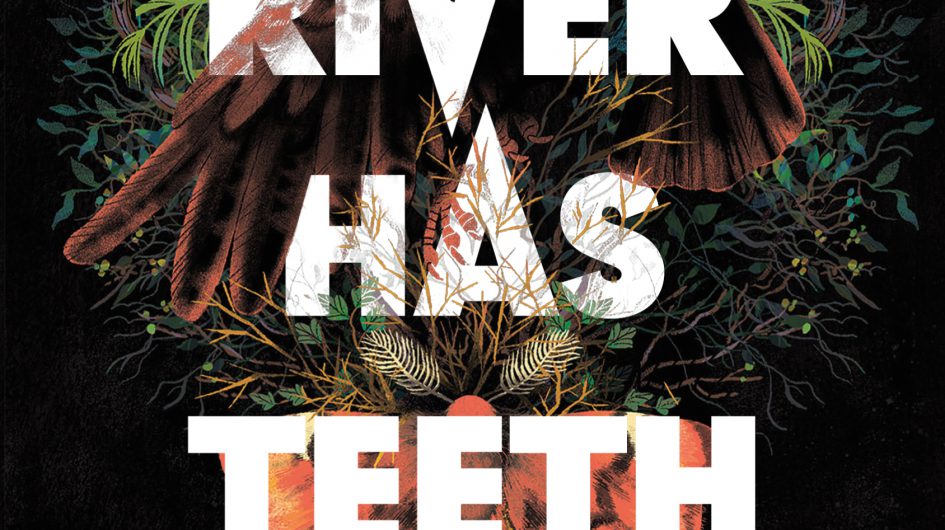 With its first line: “The prison is always quiet but never still,” I suspected The River Has Teeth would be suspenseful and riveting. Erica Waters did not disappoint.  Her novel joins the ranks of good psychological crime thrillers like Silence of the Lambs or the television series Criminal Minds. Besides the main plot thread of girls going missing in The Bend and the mystery of who is murdering them, the book carries several other threads to keep the reader engaged. One thread follows Della Lloyd and her family’s magic, murders, and infinite crimes in brewing potions for customers with vengeful thoughts. The Lloyds live in END_OF_DOCUMENT_TOKEN_TO_BE_REPLACED 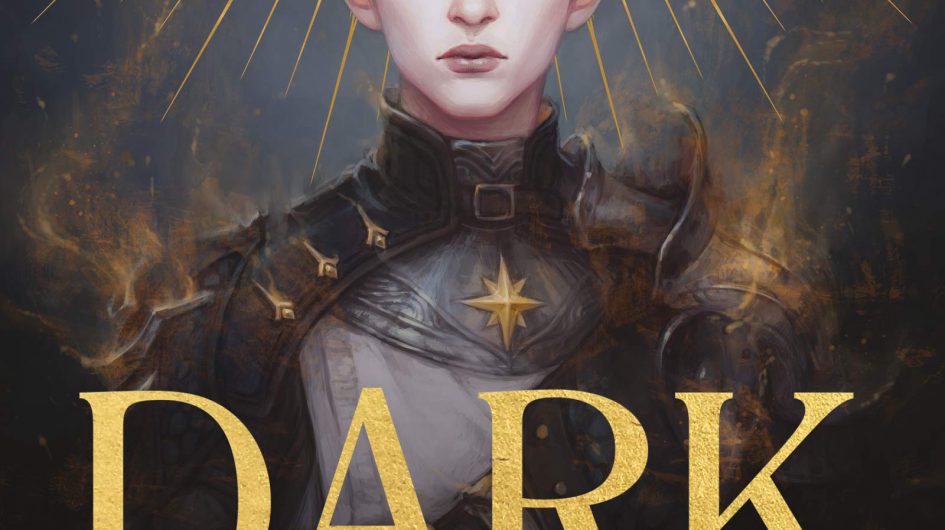 Taking place in 19th century England, this book begins with torture and intrigue. Immediately we’re dropped into a London full of smog and flickering lanterns. The world is cold and merciless, setting the stage for an epic battle between good and evil. Will, the protagonist, finds himself hiding in London after his mother is murdered. It doesn’t take long for Will’s enemies to find him and when they do Will is thrust into a magical world he didn’t know existed. He is revealed to be the last champion for the Light, the last barrier standing between the world that he knows and one that is END_OF_DOCUMENT_TOKEN_TO_BE_REPLACED