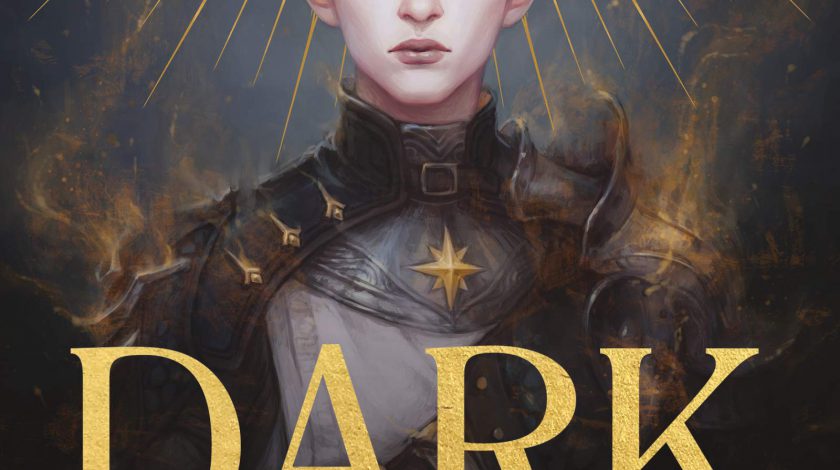 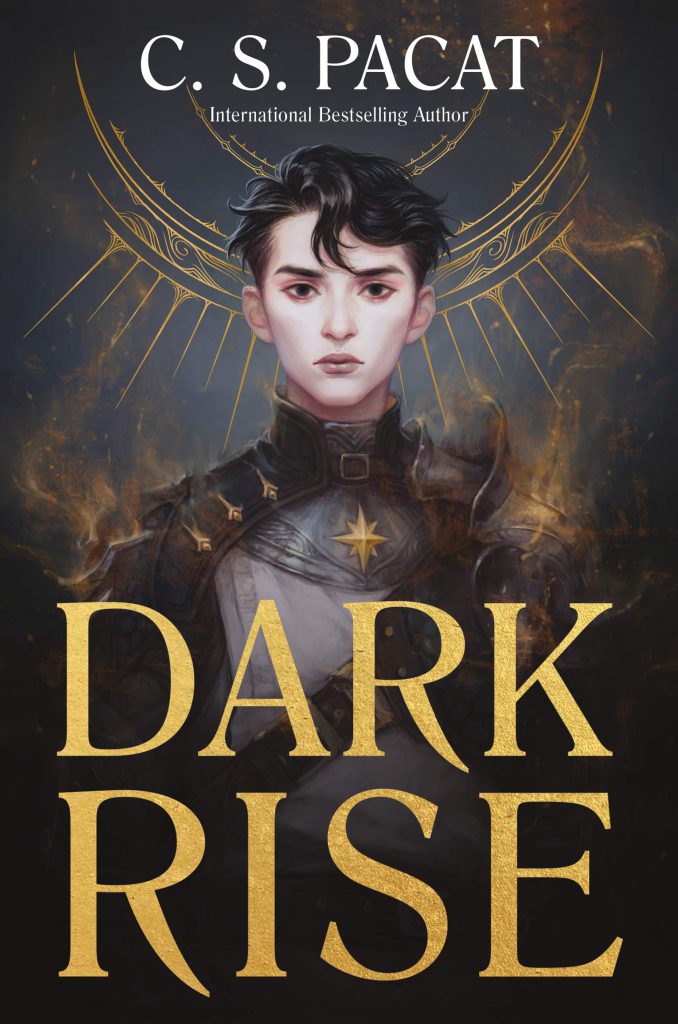 Taking place in 19th century England, this book begins with torture and intrigue. Immediately we’re dropped into a London full of smog and flickering lanterns. The world is cold and merciless, setting the stage for an epic battle between good and evil. Will, the protagonist, finds himself hiding in London after his mother is murdered. It doesn’t take long for Will’s enemies to find him and when they do Will is thrust into a magical world he didn’t know existed. He is revealed to be the last champion for the Light, the last barrier standing between the world that he knows and one that is ruled by the Dark King, a creature seeking to enslave all of humanity for his own greed.

Will’s story begins to gain momentum when he meets Violet and Justice. The friendship between Will and Violet is arguably the most interesting relationship in this whole book. It develops naturally and is refreshingly platonic. In fact, the romantic relationship in this novel is only barely present and pales in comparison to the bonds between friends. The bond that the Stewards have with each other as they prepare to fight against the darkness feels deeper and more genuine than the relationship between the protagonist and his love interest.

Part of this may be due to the writing itself. The characters and plot do the heavy lifting in this novel. The writing is often repetitive and excessively descriptive in a way that pulls you out of the story. There are gaps in the narrative or too easy coincidences that are explained away with vague sentences such as the characters “feeling the truth.” These easy solutions leave the feeling that the characters don’t really have to work for their victories and that is unsatisfying.

Given that this tendency to underdevelop solutions and oversimplify conflict is the largest flaw of the book, the ending is a shocking and pleasant surprise. Although not completely unexpected, the plot twist sneaks up on you in a way that many of the other plot twists didn’t. The twist at the ending suddenly explains so many of the parts of the narrative that didn’t feel right. It was only at the end that I thought “Ah, there’s the C.S. Pacat novel I was expecting.” With a twist like that, there’s no other choice but to anxiously await the sequel.

2021-10-02
Previous Post: Room to Dream by Kelly Yang
Next Post: The River Has Teeth by Erica Waters