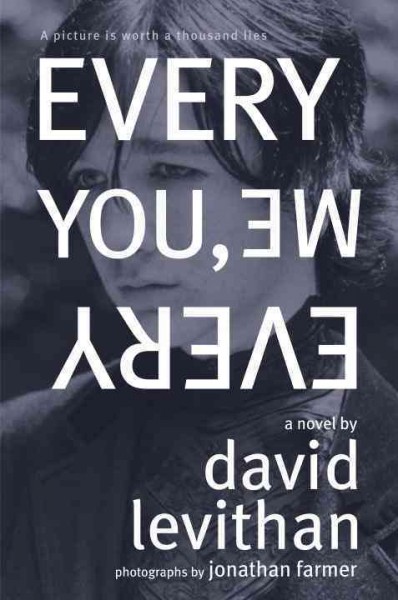 Every You, Every Me

By: Cori
In: Romance (YA), Young Adult Book Reviews 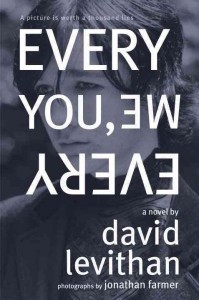 Can you ever really know someone? Is it possible to understand every side of another person? Do you even really know all the parts of yourself?

Evan doesn’t know anymore. He thought he knew his best friend and soul mate, Ariel, but now that’s she’s gone, ripped from his life, he questions if he ever really knew her.  There’s the gaping hole her absence has left and it’s filling up with questions, worries, and desperate loneliness.  All the things he thought he understood about her, about their friendship, and about who he was because of her, have been turned upside down and he’s reeling in a pit of grief and pain.  On her birthday, walking home through the woods, Evan finds an unmarked envelope in his path. Inside is a photograph of the exact place he’s standing; nothing else, just that. No note, no explanation.  The next day, the same place, another envelope. But this time, a picture of him, taken on that terrible day when Ariel left him.  Evan has no idea what to think:  is he being haunted by Ariel? Is Ariel back? Is her former boyfriend, Jack, involved? Or is it something more insidious? Could someone know about that terrible day and what happened between him and Ariel?  As more cryptic photos are left for him and Jack, Evan’s paranoia amplifies to the point of breakdown.  Someone knows his secret and is using his pain to torture him.  Evan slowly spins out of control, searching for Ariel, searching for clues, searching for relief and answers.

David Levithan and photographer Jonathan Farmer partner in a unique novel, Every You, Every Me, told through combination of gripping prose and grainy, enigmatic photographs.  Evan’s pain and confusion are visceral as he twists and turns in the vortex of his mind.  It’s not clear until the very end what happened to Ariel, or why Evan is so tortured about what he believes he knew, or didn’t know, about their friendship.  The mystery of the photographs and Evan’s precarious grip on reality will leave you haunted and wondering, how much do you really know about anyone else, especially those you love?

2011-09-19
Previous Post: Raising a Reader – On a Mission to Change the World
Next Post: Lunch Box Notes