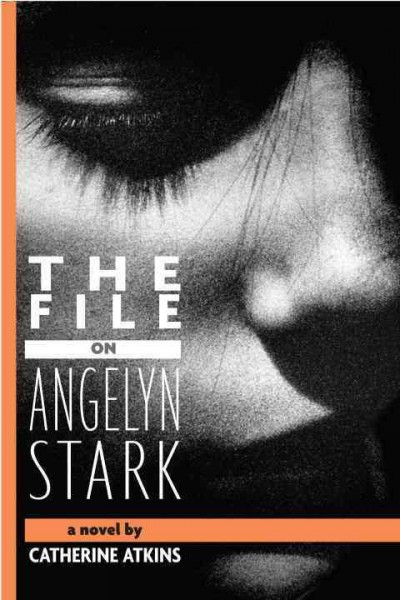 The File on Angelyn Stark

By: Cori
In: On the Edge, Realistic Fiction (YA), Young Adult Book Reviews 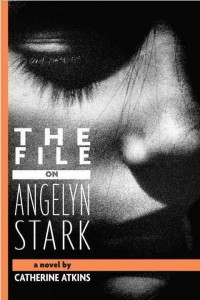 This was a tough one.

Catherine Atkins’ The File on Angelyn Starkis gritty, intense, and unsettling. Its deceptively simple, succinct prose, short chapters, and sparse dialogue make it a quick read, but that comes at a price; this is a chilling story of a teen girl who is scarred by the sexual abuse she suffered at hands of her stepfather.  Being swept up in the train wreck that is Angelyn’s life is not really someplace that I enjoyed being, and I could hardly imagine living it day to day.

Angelyn’s boyfriend always wants to go further than she does; sometimes its easier to give in than to fight back and face his taunts, jibes, and the peer pressure of their group. Her two best friends aren’t really very good friends since they’re always talking behind her back, bullying her, and putting her down for her used clothes and poor living conditions.  Angelyn’s mother basically hates her, always pointing out her flaws, mistakes and shortcomings and treating her with barely veiled contempt.  Only Mr. Rossi, her world cultures teacher, sees something promising in Angelyn.  He tells her she’s smart and encourages her to live up to her own potential; just like her former neighbor, Mrs. Daly used to, before Mrs. Daly’s grandson, Nathan, exposed a terrible secret about Angelyn and her stepdad.

Things come to a boiling point when Angelyn breaks it off with her boyfriend, gets in a fight on school grounds with one of her “best friends”, and starts spending a lot of time outside of class with Mr. Rossi.  The pressure at home with her mom and stepdad, the constant bullying at school, and her powerful need for love and acceptance all push Angelyn in a very dangerous direction, both for her and anyone else unfortunate enough to be too close to the chaos that is her life.