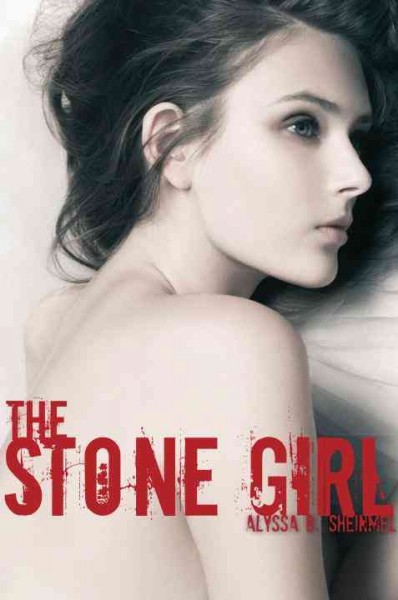 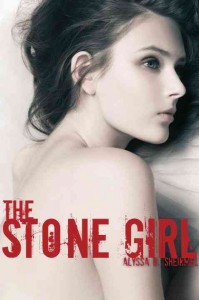 New York City resident Sarah Beth (Sethie) Weiss is seventeen years old and obsessed with food and fat.  From Sethie’s perspective, lanky Janey won the genetic lottery and Sethie lost; even her 49 year old mother Rebecca looks better in a bathing suit.  Sethie’s two favorite words, svelte and lithe, are etched on her bedroom mirror, along with the mantras: Don’t Eat and Bones Are Beautiful.  5’4 Sethie weighs 111 pounds but she still sees fat on her boney frame.  Rules and definitions, order and control, rituals and routines govern Sethie’s life, unlike best friend Janey and almost boyfriend Shaw, who stroll through life unhurried.

After over-eating a Thanksgiving style meal and in a moment of friendly support, Janey teaches Sethie how to force herself to vomit, purging her body of the over-consumed food.  After all, Janey has boiled the central preoccupation of Sethie’s life down to a phase, but this new power sends Sethie on a downward suicidal spiral, a descent accelerated by her break up with Shaw, who—she discovers—has been using her as a pot-smoking partner and friend with benefits.  Heartbroken, humiliated, and hoping to salve the wound, Sethie exerts control in the one area she has it: over her body image.  If only pretty could be objective like a math problem, she wishes.

When she meets Ben, Sethie begins to see herself differently.  Maybe she isn’t a real anorexic, a girl who curls over toilets and counts calories, but a girl who is “brazen and brash, flirty and opinionated” (154), a girl who will attend Columbia University and write papers about Ernest Hemingway.  Sethie likes this girl, but by this time— besieged with feeling unwanted and undesirable and unaware that she is princess pretty—she has already begun sleeping with a knife to cut the pain in half.

The Stone Girl by Alyssa B. Sheinmel is a heartbreaking story of a girl so hungry to be lithe and lovely, so filled with hate for her body, that she turns to stone—becoming a lifeless recluse relying on others for happiness instead of finding it within herself.