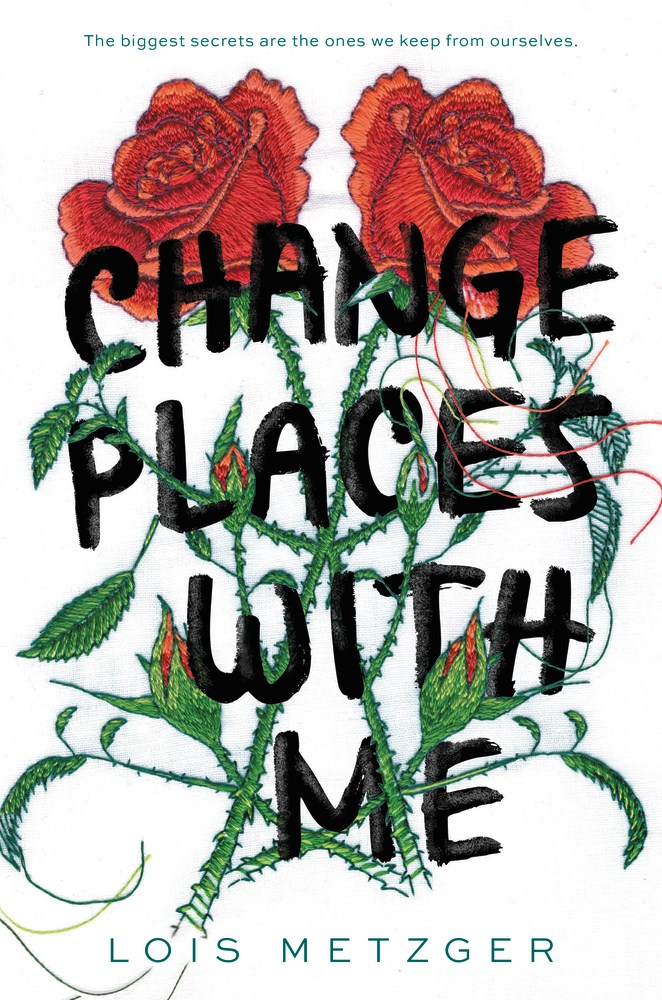 Change Places with Me 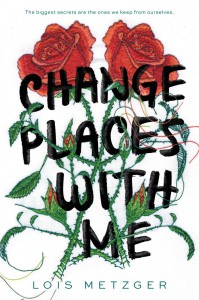 Strong-willed and filled with questions as a child, Clara Hartel loves time spent with her dad, who promises, “You’ll never be lost as long as I’m here” (99).  Having already lost her mother to thyroid cancer, Clara requires reassurance that she will not be completely abandoned.  So, when her father dies suddenly from a heart attack, eight-year-old Clara no longer feels safe and secure.

Devastated by her father’s death, Clara figuratively confines herself in a glass coffin, like that remembered from the bedtime story of Snow White.  Psychologically shut away from the outside world, Clara goes through the motions of life, where sounds are muffled, vision blurred, and feelings muted.  Despite the challenges Clara presents, her stepmother Evelyn—whom Clara has dubbed Evil Lynn—is aware that sadness—if given the power—can destroy a person.  Having herself experienced childhood trauma, Evelyn is determined to rescue Clara from her depression and protect her from the debilitating effects of trauma.  Therapy, however, requires the participation of the patient, and Clara stubbornly continues to live in the shadow of a ghost of her former self.

Then, one day at age 15, Clara awakens from her sleep, feeling like a new person.  Suddenly sophisticated, happy, and adventurous, she adopts the name Rose, cuts and dyes her hair, and befriends Selena Kearn and Astrid Mill, tenth grade bullies who never censor their snarky comments.  Previously a recluse living in “la la land” according to her biology teacher, Rose now enjoys parties, animals, and a special affinity to the song “Changes” by David Bowie.

But something about this new life leaves Rose semi-confused.  First, there is the red light that she sees upon waking, and then there is the inexplicable receipt from Forget Me Not.  When her friend Cooper suggests that someone may have messed with her memory, Rose becomes curious about whether she has changed places with someone else.

Change Places with Me is an intriguing book by Lois Metzger, who explores how desire can create an ache just as easily as death.  Through her protagonist and plot, Metzger also wonders to what degree changing a name can change what something or someone is and whether “the outside is supposed to show the inside” (139), “the outside was meant to protect and hide and deny the very existence of the inside” (139), or “the outside matches the inside” (142).    Metzger’s book further pursues the topic of memory as something to cherish and honor.  After all, “memory molds our personalities, shapes our possibilities, [and] lends depth to our consciousness” (168).