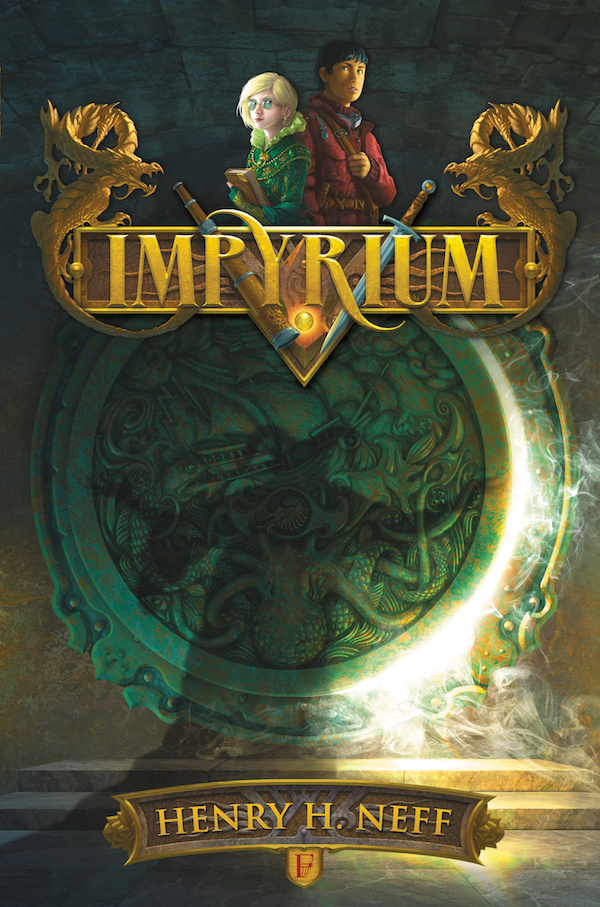 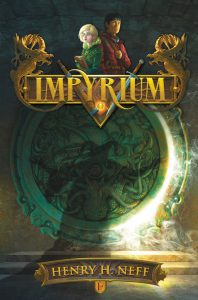 young people, one twelve and the other only thirteen, aspire to change the world. Hobson Smythe is muir, an ordinary human from a remote settlement called Dusk where everything is “cold and dull, a tiny outpost smothered in snow and pine needles” (106).  Hazel Faeregine is mehrùn, a magical being who has lived her entire life sheltered from hardship in Impyria, where everything is “an explosion of colors and sound, swift riptides of people and money” (106).   Despite their different backgrounds, both Hob and Hazel wish to matter, to make a difference, and to fight the injustices they see.

Hazel’s family has ruled the empire since the Cataclysm, a catastrophic period which altered the planet’s geography and subordinated humans to supernatural creatures, demons, spirits, and other beings. Now, a caste system privileges some and marginalizes others. Hazel resists this “order.”  As a student of magic she wishes to create things, not destroy them.  Her sisters are equally headstrong.  Violet, the oldest of the triplets, is arrogant and haughty, cold and hard like ice.  Isabella is cheeky, fiery, and sarcastic but practical.  An able horsewoman, she asks questions and argues for sport.  All three fear their grandmother, the Divine Empress, whose power is crumbling and who seems out of touch with current reality.

When the mysterious Mr. Burke offers Hob the opportunity to leave Dusk and to follow in his deceased father’s footsteps as an agent for the Fellowship whose cause is to break free from the Faeregine’s control, Hob agrees to infiltrate the empire as a spy. While working undercover as a page, Hob learns the rules of the court.  He also learns that intelligence and individual will work like magic in that they help non-magical humans invent and create.  Making us more immune to manipulation, those two traits also encourage us to question lies and to seek truth.  The more time he spends with Hazel, the more Hob realizes that not everything is black and white and that they’re both pawns who are subject to expectations, to mandates, and to influences.  Together, they discover the truth in Marcus Aurelius’ words: “Everything we hear is an opinion, not a fact.  Everything we see is a perspective, not the truth” (446).  Through their trials and conflicts, the two realize that the blame for social injustice doesn’t just belong to the subjugators.  Anyone who is part of the system is complicit in its injustice.

A richly imaginative tale replete with adventures, mystery, surprises, and lessons, Impyrium by Henry H. Neff invites critical thinking about complex social issues.  As Hob and Hazel forge an unlikely friendship, readers learn along with them that

Although morals abound in Neff’s book, it is ultimately a book about friendship and loyalty, about not giving up: “Not today. Not tomorrow.  Not for all the gold in Impyrium” (585).  As Neff weaves a tale of traitors and heroes, readers will likely appreciate his craft in creating both major and minor characters, characters with whom readers will form attachments or about whom readers will develop antagonism.  Even the supernatural creatures have character!  Because this book is set in an imaginative realm, Neff provides maps as the book opens and a Character List and Glossary as the book closes.  Impyrium is the first in what promises to be an epic fantasy series to rival that of Harry Potter.  A companion website also enables readers to engage with the text through games.