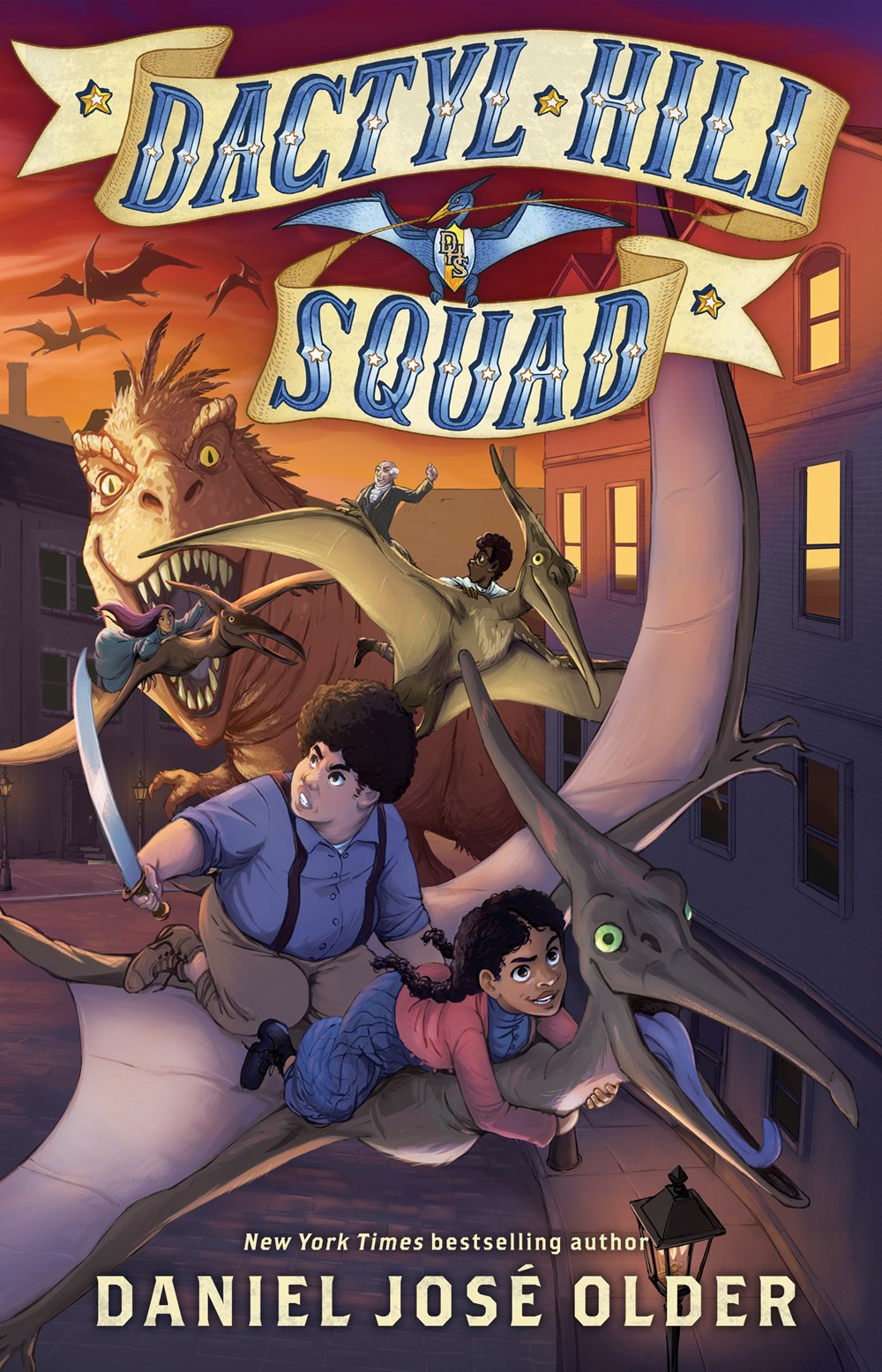 Set in New York in 1863 at the time of the Civil War, Daniel José Older’s series novel Dactyl Hill Squad is a blend of history and fantasy with an abundance of action and adventure. Although Older adds dinosaur riders to his story—giving twelve-year-old Magdalys Roca the special ability to hear the dinos’ thoughts and control them with her mind—he tells the truth about orphan life and explores some other very real social issues.  For example, he mocks segregation habits like designating riding privileges along racial lines or colonization attempts like renaming. When the Kidnapping Club, led by the devious Magistrate Rich Riker, burns down END_OF_DOCUMENT_TOKEN_TO_BE_REPLACED