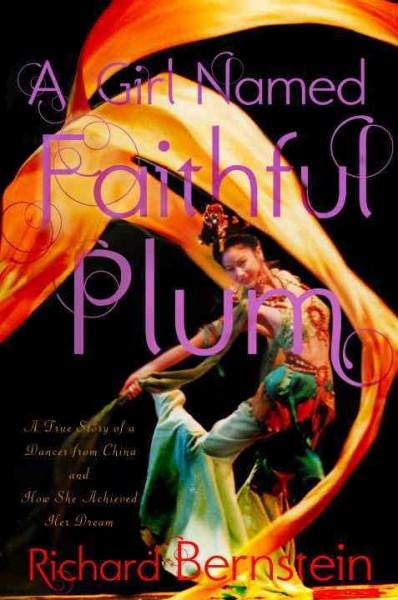 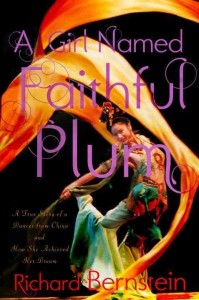 In 1978, China is just beginning to recover from the harsh turmoil of the Cultural Revolution.  Living in the furthest northern provinces on a government farm, 11 year old Zhongmei Li dreams of becoming a dancer, but her family is poor and her village is far from anywhere important.  When her older sister reads that the acclaimed Beijing Dance Academy is holding open auditions for the first time in its history, Zhongmei knows that she must do everything she can to win a place for herself and a chance at the future of her dreams.  She convinces her parents to borrow the money for the train ticket leaving home alone to travel thousands of miles to the bustling streets of Beijing where she has to compete with thousands of other young hopefuls to win one of 12 open spots.  Even among the throngs of other girls – most with more training and better family connections – Zhongmei shines and wins a coveted spot in the Academy.  But the road to achieving her dreams is much, much harder than she imagined:  long hours of training; a rigourous athletics routine; jealousies and rivaliries among the students; a teacher whose personal agenda threatens Zhongmei’s place in the Academy; a plaguing sense of inadequacy because of her rural upbringing; and a heart sick with longing for her beloved sister, grandma, and family back home.

A Girl Named Faithful Plum soars in its dialogue, direct unfolding of the plot, and well drawn setting of the Beijing Dance Academy and Zhongmei’s village.  Readers will get a real sense of the harsh living conditions, brutal training regime, and rigors of this boarding school life through Richard Bernstein’s story.  Zhongmei’s fiery, determined character is also beautifully developed, showing her as a multifaceted, easily-relatable girl whose insecurities, determination, and charm makes the reader wish to have her as a friend.  Where Bernstein stumbles back to earth is in the “wise adult” narrative tone that he interjects too often into the book.  More than once I could almost hear him intone, in an old fashioned,  journalistic way, “now young boys and girls, this is how it used to be…”  It’s too bad that this voice brings the story down, especially in light of the fact that there are many wonderful memoirs, historical fiction, and non-fiction books published for middle grade readers in which the exposition and narrative voice makes the reader feel enriched, excited and engaged, rather than the recipient of a history lesson.  Despite this stumble, A Girl Named Faithful Plum is an enchanting performance that tween girls will enjoy from the first bright note to the strong, hope-fueled finish.