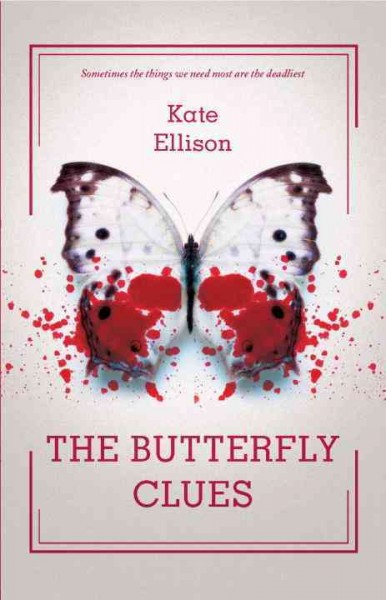 By: Cori
In: Mystery & Suspense (YA), On the Edge, Romance (YA), Young Adult Book Reviews 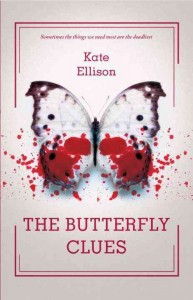 Penelope “Lo” Marin isn’t the kind of girl who makes friends easily; her family has moved almost every year she’s been in school, having stayed in Cleveland for almost 2 years is a remarkable occurrence; she’s socially awkward, shy, and nervous; she has obsessive-compulsive disorder that she tries desperately to hide; and since her beloved brother, Oren’s, death last year, she’s fallen into a pit of near-madness and despair.  Isolated within her family – her dad has become a work-aholic, and her mom never gets out of bed – Lo has taken to riding the Cleveland transit system, getting off at random spots and wandering.  And her OCD has escalated to petty theft and the need to fill her life with cast-off treasures she can save.  When her bus-ridding adventures land her in Neverland (the skid row of Cleveland), a place full of flop houses, strip clubs, the homeless, drug addicts, and young runaways, she is nearly killed in the murder of a local stripper known only as “Sapphire.”

Sapphire’s death becomes an obsession for Lo and she believes it is up to her to ferret out the young woman’s killer.  She makes friends with Flynt, a mysterious street artist and runaway living in Neverland, relying on him to help her navigate this strange, dangerous land.  Soon, Lo is deep into a seedy underworld rife with secrets and danger for which she is little prepared. As the stress of gathering clues about Sapphire’s murder build, Lo’s rituals and obsessive compulsive behaviors escalate well beyond her control, putting her in harm’s way more than once.  Danger and lies seem to be coming at Lo from all sides and the things that she always believed were true and would keep her safe may be the very things that end up getting her killed.

Lo is a hard character to like; I mean, I feel for her, but I was agonized by the painfully repetitive rituals her disorder causes.  Her insecurities and social isolation are well portrayed and easily relatable and the deep well of grief she and her family are lost in is palpable throughout The Butterfly Clues.  At a few times while reading, I thought that Lo would find a kinship with Frank Portman’s eccentric heroine, Andromedia Klein, recalling her painful isolation on every page of Portman’s second novel.  In The Butterfly Clues, author Kate Ellison creates a girl who is so completely trapped by her own mind, it’s sometimes hard to see beyond it to the smart, caring, romantic person Lo would be if she wasn’t shackled by her disorder and drowning in grief.  Ultimately, there’s hope for Lo when she finds someone with whom she can be her true self – rituals, emotions, hopes, dreams and all.

2012-01-28
Previous Post: Hungry for More About the Hunger Games? A Q&A with Amandla Stenberg (aka Rue)
Next Post: What’s New in YA Lit