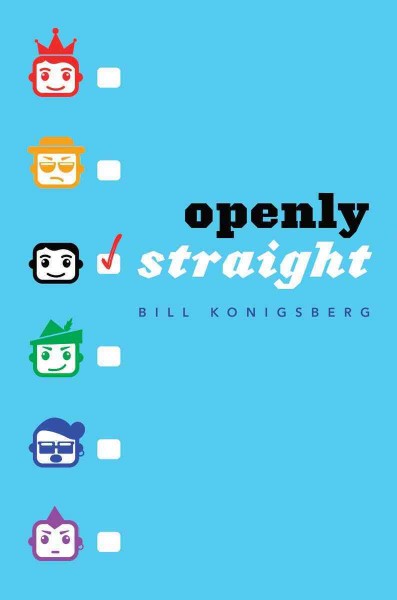 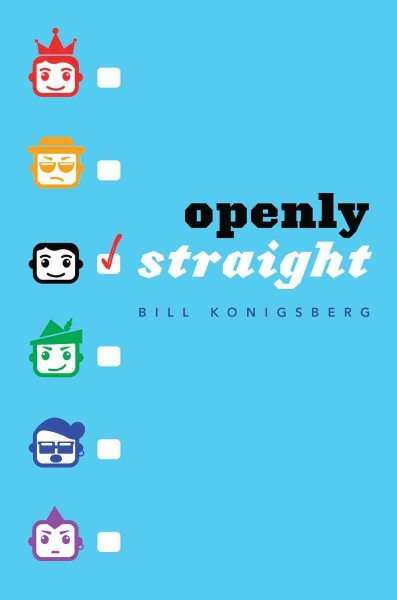 Getting boxed in by one aspect of your life is something everyone tries to avoid. It doesn’t matter what the social label is, in the microcosom of high school, once you become a jock, stoner, preppy, emo, slut, skater – whatever – the label sticks.  People see you and treat you accordingly.  It’s near impossible to “start over” within the confines of your life as you know it, even though most everyone wants too.  Usually it’s going off to college, or moving to a new town, that gives people the chance to wipe the slate clean and try out new, hidden side to their personality.  It can be rewarding, scary, and confusing all at once.  So for Rafe, transferring to an all boys’ preparatory school in New England for his junior year of high school, far from his home of Boulder Colorado, the chance to be more than just “the gay guy” is appealing beyond belief.

Rafe’s been out of the closet since 8th grade, embraced by a liberal town, supportive school, and fully committed parents, but he yearns to live life without the label, without the kid gloves people treat him with, and without the burden of being the unofficial ambassador of gay culture.  Rafe decides that living a “label free life” is worth keeping some things about himself secret from his new roommate, the guys he meets, and the teachers at Natick.  He doesn’t consider it “lying” per se, just letting people assume he’s straight and if anything about dating, girls, or sexuality should come up, he’s thought of a few deflections to change the subject to safer topics.  On his first day at Natick, Rafe is invited to join in a touch football game and he’s thrilled with the chance to just be a regular guy playing sports with other regular guys.  The jocks quickly recruit Rafe onto the school’s soccer team and he can’t believe how easy it is to slide into a new group that would have been closed off to him back home. What Rafe doesn’t plan for, however, are the burgeoning feelings he develops for Ben, the one guy among the jocks who is thoughtful, fair, and exactly the kind of person Rafe is meant to fall in love with.

Arizona’s own Bill Konigsberg’s Openly Straight is a multifaceted, character-driven, honest exploration of what it means to come to terms with who you really are.  Konigsberg treats all his characters, major and minor, with respect, candor, and honesty and everyone in this thought-provoking book feels genuine.  Rafe’s motivations for his deception are well explored as are the myriad of consequences, both expected and unexpected, that arise from his desire to just “be” himself (faults and all) rather than “represent” something to the world at large.  A must read for anyone dealing with identity issues, worries about fitting in, and yearning for acceptance.