Reader’s Review: The Beautiful and the Cursed 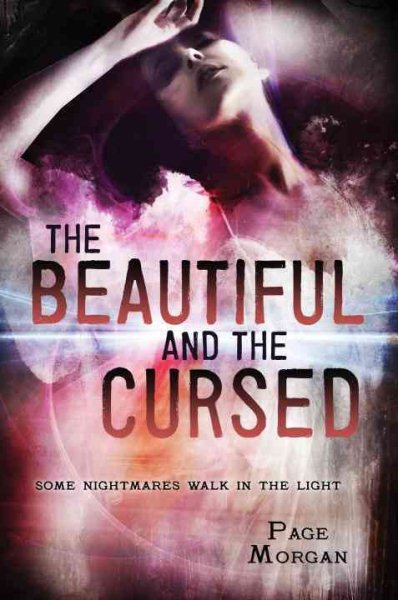 A tale of star crossed lovers of a different sort unfolds in Page Morgan’s The Beautiful and The Cursed. The story takes place in 1890’s Paris, France, a time where royals ruled the world. Lady Charlotte moves her daughters, Lady Ingrid and Lady Gabriella, from an English mansion to a French abbey she plans to remodel into an art gallery. Her son, Lord Fairfax, was sent to France two months earlier to scout out the location. The move could not have come at a better time for Lady Ingrid. Her reputation in London had taken a nosedive when she accidentally set her friend’s home on fire after finding out the love of her life had proposed to her best friend. Once the ladies arrive at the abbey, the first things they notice are the les grotesques that surround the grounds. With the gargoyles and the fact that the abbey is on hallowed ground, everyone living in the rectory should be protected from evil, if one was superstitious that is. As the story goes on, Lady Ingrid becomes too close with one of her servants, Luc. Luc is a young man but with an old soul, a very old soul. Around 400 years old to be exact, Luc is the gargoyle stationed to protect the abbey. He has been stationed by the Angelic Order, who serves the whim of God. He is not the only one in France; there are hundreds of gargoyles living among humans. Along with the gargoyles comes the Alliance, a group of humans who know of the mystical creatures that walk the earth. The Alliance fights demons that come out of from the underneath, no matter who they attack. Whereas the gargoyles only protect humans who live on the ground they are ordered to protect.

Lady Ingrid and Gabriella slowly learn all of this while hunting for their missing brother, Lord Fairfax. Luc and the Alliance know that he has been taken to the underneath but they do not know why. Now, there are hellhounds, demons being controlled by a master, attempting to pull Lady Ingrid down to her brother and the demon master holding him captive. Lady Ingrid is not like her sister; she has power of gargoyles and demons, but does not know why. A thrilling plot unfolds while Ladies Ingrid and Gabrielle fight to save their brother and to find out who they really are.

Morgan wrote a truly enticing novel that will hold your attention until the very end. Every page of the story is filled with adventure, mystery, and a plethora of emotion. I would highly recommend this novel to any person with a passion for fantasy, forbidden love, and especially a flare for the dramatic.