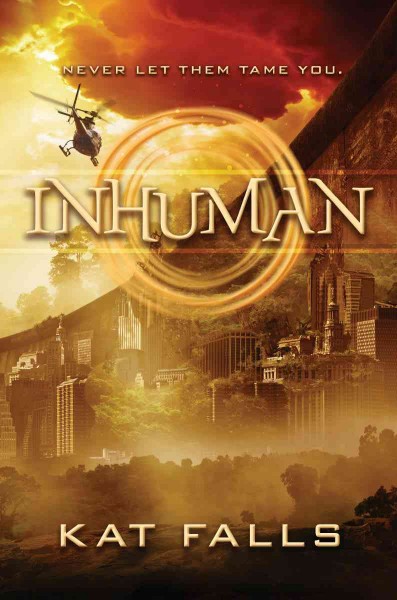 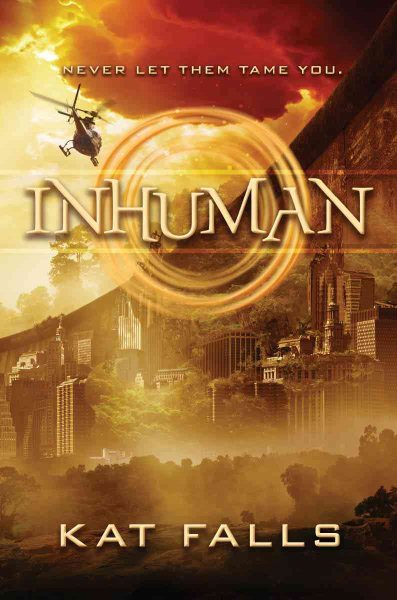 18 years after a seemingly harmless virus was introduced at a theme park, all that remains of the United States east of the Mississippi River is a desolate, abandoned wasteland know as The Feral Zone.  No one knows what happened to anyone who was unlucky enough to have either been infected by the Ferae virus or left behind in the mass exodus West since a great wall separates The West from the Feral Zone, although rumors do circulate about exiled criminals, hideous man-beasts, and other nightmarish creatures. 17 year old Lane, who has lived her entire life in the West, is mildly curious about what’s on the other side of the Wall, but not curious enough to risk imprisonment or worse, a death sentence, trying to find out what’s on the other side of The Wall.

But Lane’s world is turned completely upside down when she learns that her father, Mack, stands accused of being a “Fetch” – someone paid high sums to venture into the Feral Zone to retrieve left behind possessions and valuables.  Reeling from the unbelievable accusations, Lane is given no choice but to venture under The Wall in hopes of locating her missing father and sending him on a fetch, the promised successful outcome of which would mean all charges would be dropped against Mack and Lane by association.  As Lane ventures into the grotesque desolation of the Feral Zone, she slowly realizes that the physical training and conditioning her father insisted she enroll in, as well as the imaginative stories he used to tell her at bedtime, were really intended to get her ready to navigate the Feral Zone on her own.

Even as Lane discovers how extensively her father prepared her to survive in the Feral Zone, she finds herself wholly unprepared for the people she finds living and surviving in the ruins of civilization.  Along the way, Lane is simultaneously drawn to and repelled by two unlikely allies: the enigmatic, abrasive feral-hunter Rafe and the militant, by-the-book guard Everson.  Resolutely racing from one danger headlong into others, Lane, Rafe, and Everson must confront enemies, both human and ferae, determined to destroy them.  It’s only their humanity that saves them in the end.

As the base of a trilogy, Kat Fall’s Inhuman builds a firm foundation on which to erect a captivating, thrilling adventure.  Falls’ world-building is intriguing and chockful of details; her characters are revealed subtly and with dexterity; and the pacing of the plot is swift when necessary and succinctly developed.  Lane’s world starts out very by-the-book, her ethics are black and white, and her perceptions seem crystal clear; but as she faces each new challenge, circumstance, and surprise, Lane expands, poised to grow into the kind of thoughtful, couragous, humane human being we could all aspire to be.