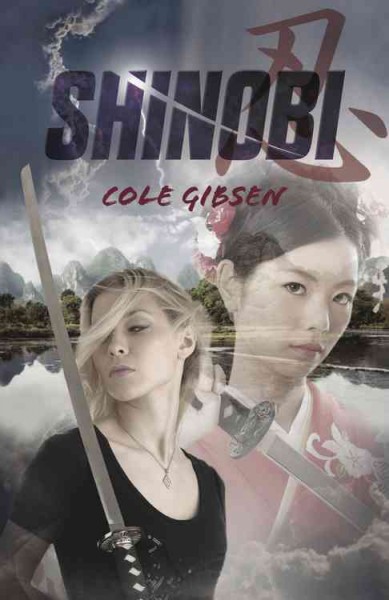 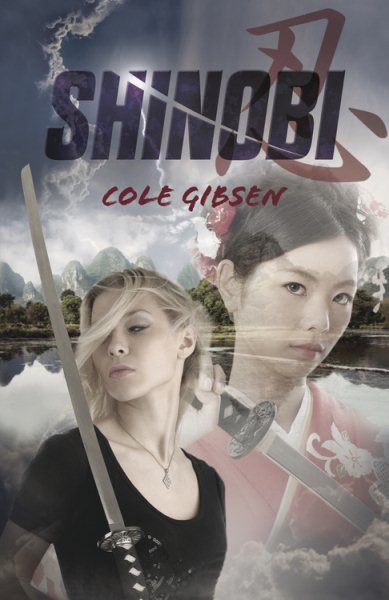 I pretty much hate it when I am reading a series and the author reintroduces characters and themes passed the first book. I have great appreciation for an author who has confidence in her/his readers’ intelligence.  That being said; some series must be read in order, this book being a prime example. Cole Gibsen‘s Shinobi is the third book of Gibsen’s Katana series.  As engaging as this book may be, it does not stand alone.

As the characters are reincarnated samurai, this book alternates between the past and present.  There were many poignant, important memories from which I was left out. In fact, it wasn’t until just about the end of the book that I realized whose memories I was reading.

What I did like about this book, and probably would appreciate more if I had read the entire trilogy, is the equal opportunity “bad-assness”. While I have no idea whether or not women were allowed to become samurai in Imperial Japan, these girls are as tough as their male counterparts.

This series would fit in perfectly in the Girl Power genre.