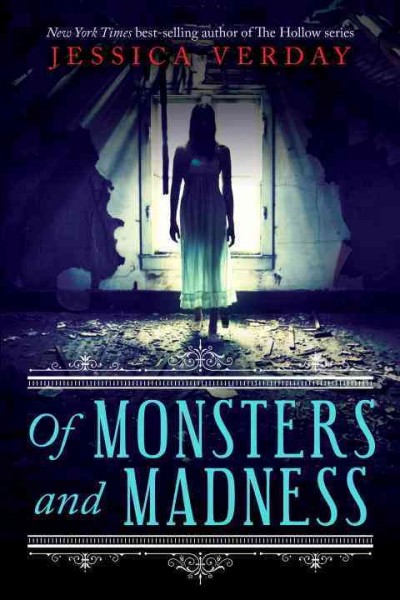 Of Monsters and Madness

By: Cori
In: Historical Fiction (YA), Mystery & Suspense (YA), Romance (YA), Supernatural & Horror (YA), Young Adult Book Reviews 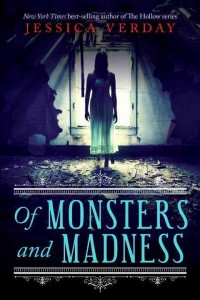 “i became insane, with long intervals of horrible sanity”

I love origin stories.  How did the times in which a person lived, the circumstance of their life, their internal demons, weaknesses, and strengths, all collide into make him (or her) into whatever it was he/she became?  The darker, the more enigmatic, the better; and so I was delighted by Jessica Verday’s foray into the youth of a man whose torment we know all too well.

It’s a dark and stormy night in Philadelphia in 1826, when Annabel Lee disembarks from a steamer ship that has brought her from Siam to live with her estranged, secretive, but wealthy father after the death of her beloved mother.  A chance accident throws Annabel into the murky waters of the harbor but she is rescued by a handsome, if guarded young college man, Allen.  Allen is her father’s apprentice, she comes to learn, although what Allen and her cantankerous father do remains a guarded mystery.  As Annabel tries to settle into the life of a wealthy American socialite, she finds the mysteries that fill the gloomy, cavernous halls of her father’s house unsettling;  but more worrisome are the gruesome murders that shock the city on a daily basis, for it would seem a madman is on the loose.

Annabel’s curiosity gets the better of her and her late night wandering through the house reveals a secret laboratory under the kitchen,  shadowy comings and goings beyond the house gates, and a menacing, disheveled young man, Edgar, whose taunts and sneers haunt Annabel to her very core.  Dark, macabre secrets and an unbridled madness threaten everyone in that house and Annabel has only her courage, and the friendship of her maid, to try and stem the tide of death and destruction.