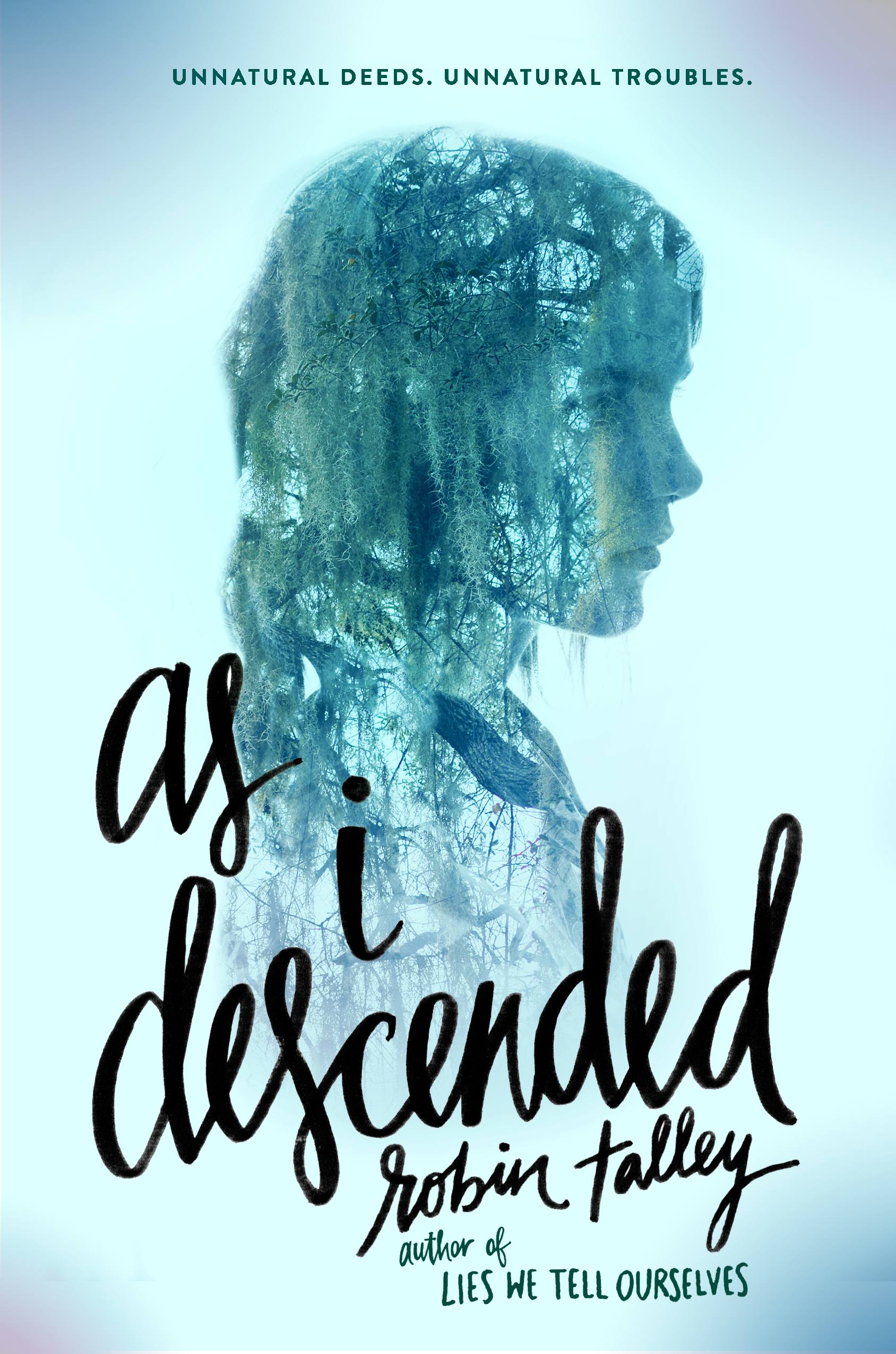 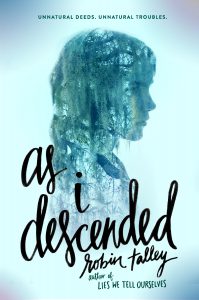 It starts with a Ouija board. Maria and Lily, roommates and girlfriends at the prestigious Acheron Academy, buy the board for fun, but after it moving on it’s own, strange shadows on the walls, and a fallen chandelier, their lives begin to change…for the worse. Billed as a story of revenge, Robin Talley’s As I Descended is a riveting retelling of Shakespeare’s Macbeth for a modern audience.

At Acheron, Delilah Dufrey is the queen. She’s ranked first in the Senior class, captain of the soccer team, and she’s the “unanimously elected homecoming queen” (33). She’s also the first in line for the Cawdor Kingsley Foundation Prize, which guarantees the winner a free ride to college. This is the prize Maria wants more than anything, but as Lily notes, her sweetness often gets “in the way of what she deserves” (68). For now, Maria must settle for being second to Delilah. That is, until the Ouija board tells her that “That which is second will be first,” and Maria and Lily decide to take matters into their own hands (22).

What follows is a suspenseful series of deaths, spirit hauntings, and even a direct ode to Macbeth where a crazed Maria ‘talks’ to her victim in front of a crowded room. Though the story seems like it could be predictable to any Shakespeare fan, it is the characters that give Talley’s novel it’s distinct personality. Maria and Lily have a secure relationship despite their differing outlooks on the world, Maria still believing that “nice girls finish first” (41), while Lily’s daily use of crutches to walk has given her a cynicism towards those around her. This difference comes to a head when Maria’s supernatural connection begins to mess with her mind and Lily refuses to believe her until it’s too late.

As I Descended has a great amount of diversity with it’s characters of many different backgrounds, races, and sexual orientations, something that really helps the story succeed as a modern version of such an old tale. Don’t be fooled though, Robin Talley manages not only to diversify the story, but to make it much more frightening as well. After all, in Shakespeare’s world, Fair is Foul and Foul is Fair.