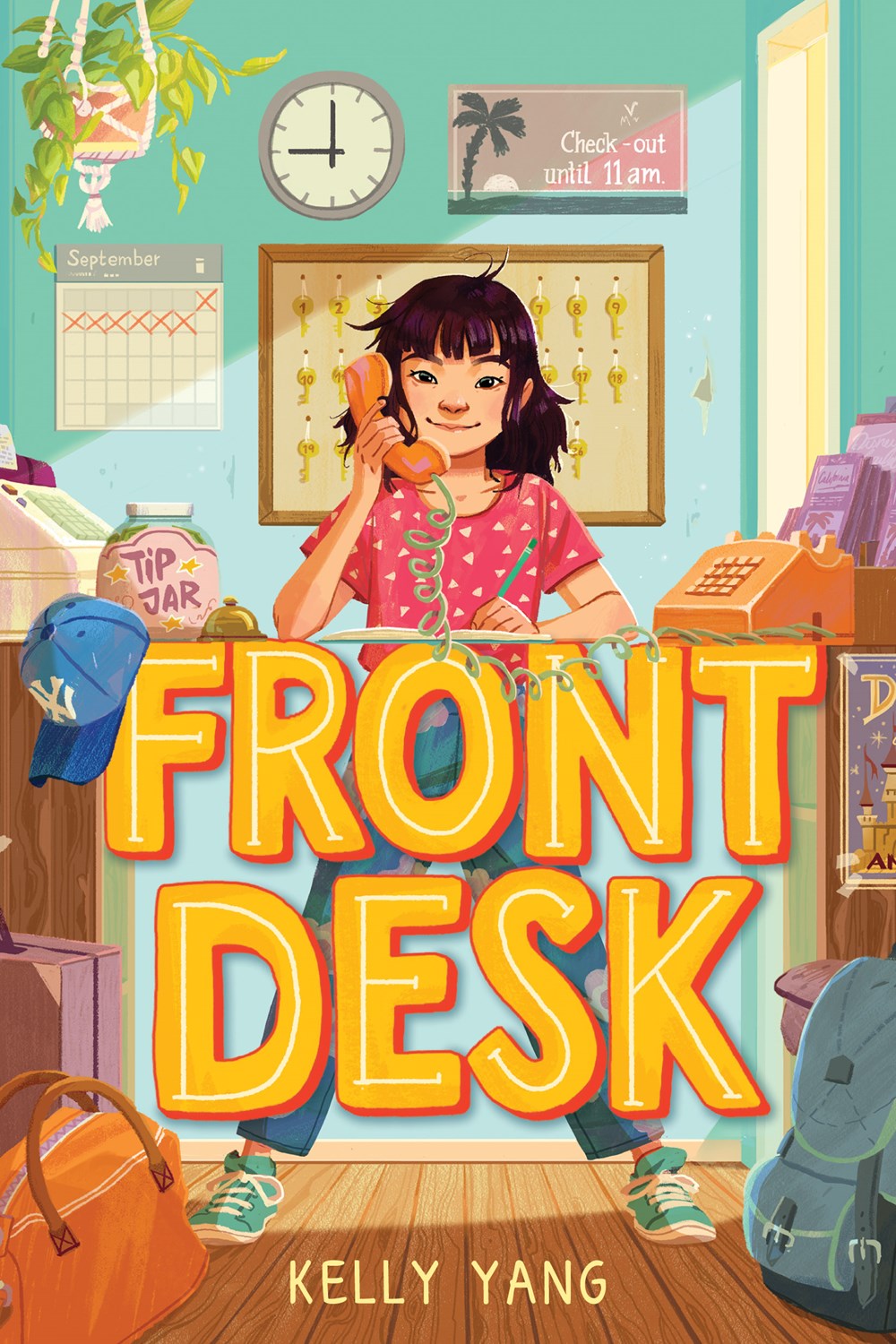 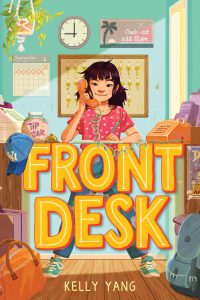 The child of first-generation Chinese immigrants to the United States, Kelly Yang writes a work of fiction, Front Desk, based on her own life so that her son could know her story and take inspiration, not fear, from the life of shame and pain and poverty and joy she experienced as a child.  Yang tells her story through Mia Tang and Jason Tao to open the eyes and fill the hearts of readers, giving them empathy for people from all backgrounds and walks of life and arousing in them the courage needed to stand up to injustice when they see it.

Jason’s dad, Mr. Yao is the owner of several hotels, which he operates with the labor of immigrants who are desperate and easily taken advantage of.  Because Mr. Yao has “coal for a heart” (16) and because he is strict, dramatic, and greedy, he extends an opportunity to Mia’s parents that turns out to be more of a trap.  Invoking the fine print in the contract on several occasions, Mr. Yao makes it virtually impossible for the Tangs to achieve financial progress, or as Mia’s friend Lupe Garcia says, Mr. Yao rides the roller coaster for rich people, ensuring the Tangs stay on the roller coaster for poor people: “On our roller coaster, our parents don’t have money, so we can’t go to good schools, and then, we can’t get good jobs, and ‘round and ‘round they go. . . . We’ll never be as successful” (82).

Although Mr. Tao’s son is in the same grade at school as fifth graders Lupe and Mia, Jason has opportunities that are denied others with “brown skin.”  However, Mia refuses to resign herself to “people [being] the way they’re gonna be” (105) and denying her the passcode to the galaxy of the rich.  Instead, she keeps fighting, using the power of words to accomplish her mission.  When Mia’s letter writing produces effective results, Mia experiences the incredible feeling of knowing that she has changed someone else’s life.

On her coming-of-age journey, Mia also recognizes that secrets take on a life of their own.  Once she has a secret, she feeds and snuggles it, allowing it to grow and grow inside her.  She further learns that a heart is not always like a rubber band.  Even though her grandmother was fond of saying that people don’t change: “Our heart is like a rubber band.  It might stretch a little, but eventually it snaps right back” (235), Grandmother isn’t right.

Despite the hardships and difficulties Mia faces along with her parents in Southern California, her story is a hopeful one.  Relentlessly determined, she inspires those who might be denied opportunities by showing them the power in hard work and courage in making dreams come true.