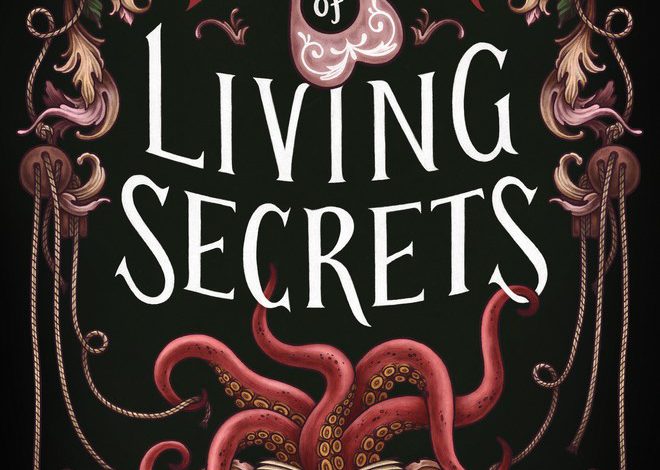 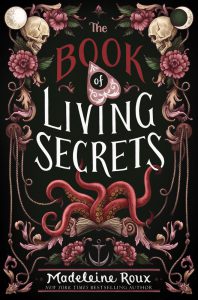 Many readers have found fictional worlds fascinating; some of us might even wonder what it would be like to live in such an alternate reality. Adelle Casey and Connie Rollins have been enamored by the Victorian era novel Moira by Robin Amery for years. Although Adelle is attracted to the esoteric and the occult, Connie is much more practical. With a heart as big as her fanciful imagination, Adelle tends to be in love with the worlds found in books rather than with the world going by all around her. As a result, her interests lean towards topics like astrology, tarot, wizards, vampires, werewolves, or aliens.

Connie, on the other hand, is strong and athletic—a soccer team co-captain and biathlon state qualifier with a valedictorian’s mind.  What Connie wants most of all is “to kiss a pretty girl under a full moon with nobody there to whisper or judge” (33). Although a bit too insecure to admit it, Connie wants to “love fiercely and dangerously and with abandon,” like Moira in Amery’s novel.

So, when Mr. Straven—who owns the Witch’s Eye Emporium—claims he can use magic to send them to the Boston of the past, the girls decide it might be “just a bit of fun.” Believing the experience to potentially be “safe creepy, a make-believe creepy” (11), they never realized they would actually time travel!

The Book of Living Secrets by Madeleine Roux shares the girls’ Victorian misadventure when the pair is propelled by magic into the world of Moira. Their journey turns out not to be a romance but a nightmare. Like Adelle, Moira has a penchant for mischief and romance, but after meeting her, Adelle decides Moira is more monster than kindred spirit. As much as Moira is detestable in her entitlement, her bestie, Orla Beevers is amiable, loyal, and kind. She sees the good in everyone. Adelle also determines that the novel’s protagonist Severin Sylvain is not half the gentleman that is Kincaid Vaughn. After encountering the upper class of Victorian Boston, Adelle declares the best policy is to “never meet your heroes.”

Meanwhile, Connie has fallen into the novel in another story arc, so she spends her time with the Penny-Farthings, the lower class citizens and servants. “This was the rotting foundation that propped up the glossy, gossamer world waltzing on top of it” (115). Here, she finds herself attracted to sharpshooter Mississippi McClaren. An anomaly and an anachronism, Missi is a “crazy redhead with a temper” (259) who does not fit the female paradigm. Independent and self-reliant, she swears like a sailor and has an inventive mind.

The more events she experiences, the more Connie finds herself doubting her memory of the novel. Soon, she realizes that the novel is rewriting itself. So, together, this motley crew must repair the tear in the fabric of time before more damage is done.

Along the way, Roux shares intriguing morals and points to ponder: