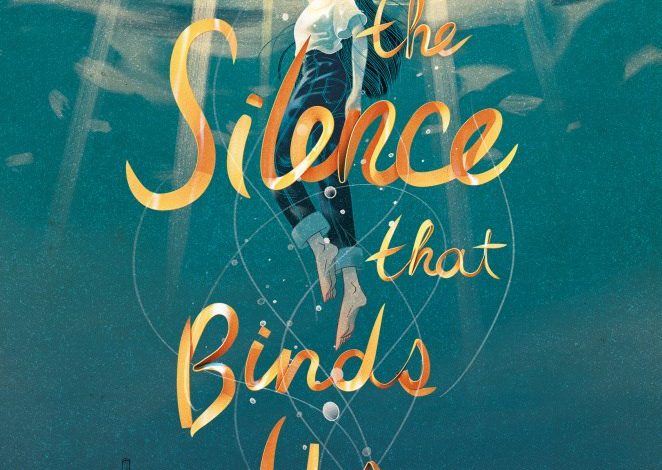 Silence that Binds Us by Joanna Ho 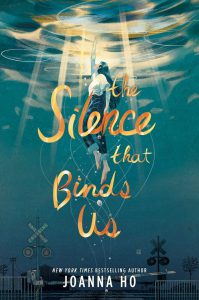 Maybelline Chen loves her parents, but sometimes she needs her brother Danny to stand between her and their expectations. When Danny commits suicide, May is suddenly adrift. The big brother she loves is gone and there’s a silence in her house that neither May nor her parents are able to fill. As they struggle to return to a semblance of normality, May’s family comes under attack when a prominent community figure not only accuses her parents of driving Danny to suicide but accuses the entire Asian community of putting unbearable pressure on their children – and on their classmates- to succeed academically. Their community is suddenly in divided camps: those who understand the racism behind those statements and those who agree with the accuser. In a fit of anger, May writes a letter to a local paper that fans the flames, forcing her to decide how far she will go to stand against racism.

Although Danny dies early in the novel, through May’s memories Danny has a solid presence in the book. The reader is able to grieve with May because it is so easy to see the hole that Danny left in her family and in her circle of friends. A circle of friends that is arguably one of the best parts of the entire novel. Tiya and Marc are May and Danny’s twin half. With Danny gone, Tiya and Marc close ranks around May, creating a heartwarming squad that confronts all of the challenges before them together.

Racism against Asians is a prominent theme of the book, but Ho also explores the different nuances of racism. Although May is fighting against the stereotypes forced against her family, she is not exempt from racism herself. One of the most impactful scenes in the novel is when May realizes that Tiya and Marc have stood with her every step of the way to fight these racist statements, and yet she hasn’t been the kind of friend that has ever taken an interest in the challenges they face as Black people. There are many such scenes in the novel that challenge the characters and the reader to take a hard look at the instances of prejudice that they see versus the ones that they don’t. Activism and being vocal about justice are important themes in this book, and people who don’t like books about social issues will have a hard time getting around them. However, it is very clear that the purpose of this book is to challenge those tendencies. As Ms. Daniels tells May in the novel, “People who won’t listen to arguments or facts can still be changed by stories.”

Joanna Ho crafts this story with prose, poetry, and text messages. The prose is the meat of the narrative, illustrating May’s everyday life and her process of healing. The writing is emotional without being sentimental, small and big moments alike are packed with such impact that the reader finds themself constantly on the edge of tears. The text messages balance this out by introducing moments of levity in which May’s youth is apparent through her communications with her best friends. Poetry in novels can be a hit or miss, but Ho handles the inserts beautifully. Presented as May’s own writing, the poems expand on May’s emotions but also stand on their own as solid pieces of poetry. All together, Ho creates a well-written story with carefully balanced grief, anger, and love.