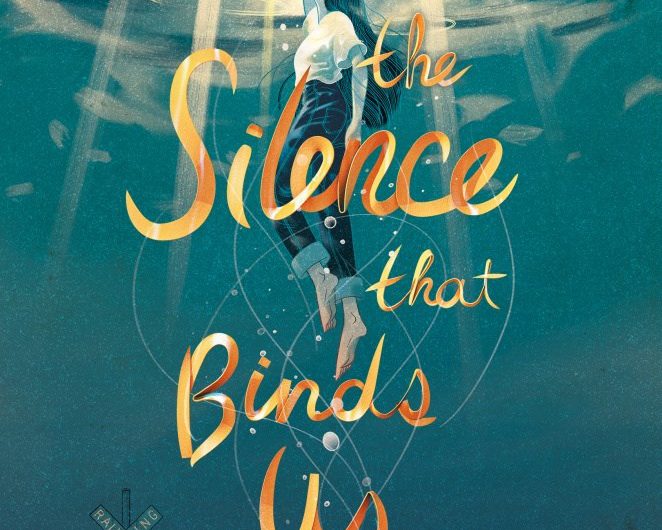 The Silence that Binds Us by Joanna Ho – Rel. 6/14/22 Maybelline Chen loves her parents, but sometimes she needs her brother Danny to stand between her and their expectations. When Danny commits suicide, May is suddenly adrift. The big brother she loves is gone and there’s a silence in her house that neither May nor her parents are able to fill. As they struggle to return to a semblance of normality, May’s family comes under attack when a prominent community figure not only accuses her parents of driving Danny to suicide but accuses the entire Asian community of putting unbearable pressure on their children END_OF_DOCUMENT_TOKEN_TO_BE_REPLACED