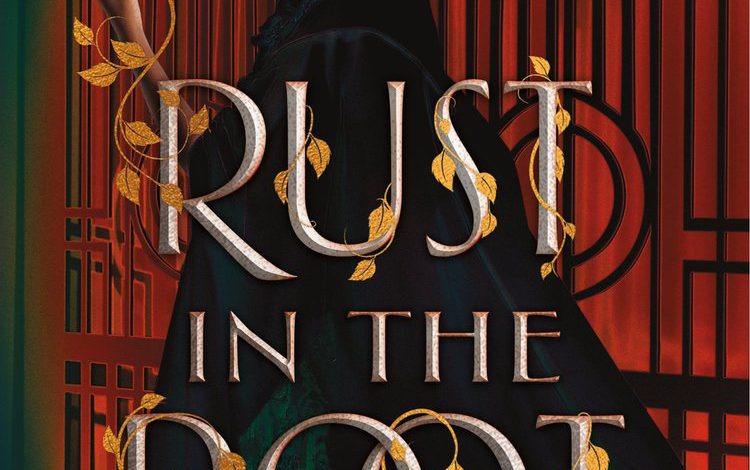 Rust in the Root by Justina Ireland

Set in 1937, Rust in the Root by Justina Ireland is a fantasy built on how capitalism consumes culture and about the limitations of being a Black person in America. To spin her magical tale, Ireland creates Laura Ann Langston, a seventeen-year-old black girl who is impulsive and craves adventure. Not satisfied with just performing “root magic,” Laura wishes to earn her mage license so that she can open her own treat shop, raveling confections for the likes of J. Paul Getty, Howard Hughes, and Shirley Temple. Not willing to hitch her talent to a Mechomancer, whose constructs are based on the forces used in science, Laura dreams of Possibilities. For her, the mystical arts are both magical and life-giving.

Chasing her dream, Laura impulsively moves from Shrinesville, Pennsylvania, to Harlem, New York. However, she encounters obstacles and soon finds herself homeless and nearly penniless. Because she doesn’t want to admit defeat and go running back to Shrinesville a failure, Laura wanders in Central Park pondering her options. There, a unicorn tells her that the Bureau of the Arcane’s Conservation Corps is looking for apprentices. Although initially the Skylark turns Laura away, she eventually relents to hiring her. In a ceremony, Laura earns the name Peregrine, “for speed and ruthlessness” (86).

Before long, Peregrine is sent on a mission to address the Ohio Blight. With a team of mages, she is trapped in a Necromancer’s ravel. All around her, people are dying and something is poisoning the land. Terrified that she and her team are all doomed to death, Peregrine uncovers a cryptic message about Baldur’s awakening.  She and her team must prevent a cataclysmic disaster of mystical proportions which involves the second coming of the ancient Norse god. However, Peregrine finds it difficult to know who to trust when danger is everywhere. Despite the complexity and apparent impossibility of such a task, Peregrine is not friendly with failure, so she perseveres, determined to prevent the return of The Shining One and his ever-intensifying corruption. Besides leeching the life force and consuming immense energy, this second coming is creating an imbalance of power.

Ireland’s tale revisits a time in history when “colored folk” were marginalized, their lives not valued. She invites her readers to wonder how much progress has actually been made in the age-old paradox where slavery is inconsistent with the ideals of liberty and equality.

Although Ireland focuses more on adventure in this part historical, part fantasy tale, she does ask some tough questions about labeling and putting people into boxes. She also makes some insightful observations about how we need each other because we are stronger together, about the backwards thinking reflected in the notion of limiting possibility, and about the magic of following and fulfilling our dreams.