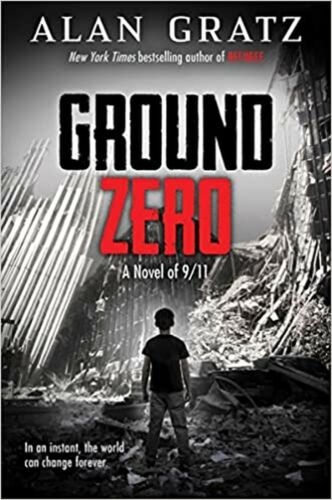 September 11, 2021 will mark the twentieth anniversary of 9/11, and Alan Gratz’s book Ground Zero is here to bring that history to middle grade readers. Told in alternating perspectives between Brandon Chavez, a nine-year-old living in New York City in 2001, and Reshmina, an eleven-year-old girl living in Afghanistan in 2019, the two tales run parallel to one another but ultimately intersect in a surprising twist. As the novel opens, Brandon has been suspended for punching a bully in the nose, and because his mother has died and no one is available to watch him at home, he has to accompany his father to END_OF_DOCUMENT_TOKEN_TO_BE_REPLACED