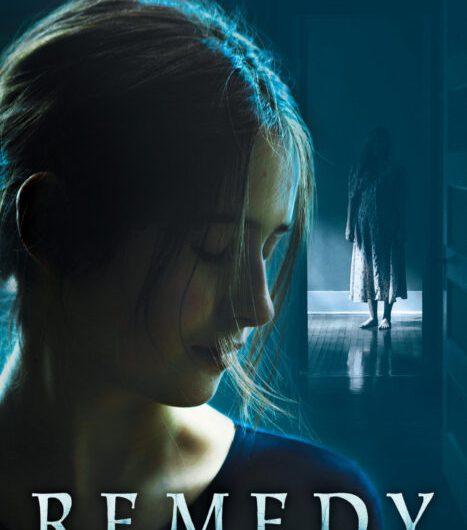 Since I had recently watched an episode of Dr. Phil in which an individual was being treated for the condition which forms the underlying conflict in Remedy by Eireann Corrigan, I guessed the mysterious illness early on. Because Corrigan’s protagonist, Cara Jean Wakely couldn’t exactly articulate her current ailment and stated that she and her mother Shaylene moved around a lot, those details tipped me off. However, the reader doesn’t learn the secret until much later when Cara’s friend Xavier Barnes (aka Science Kid) plants the idea in her brain. Xavier, who lectures and sometimes drones and laughs at his own jokes, loves gathering data END_OF_DOCUMENT_TOKEN_TO_BE_REPLACED