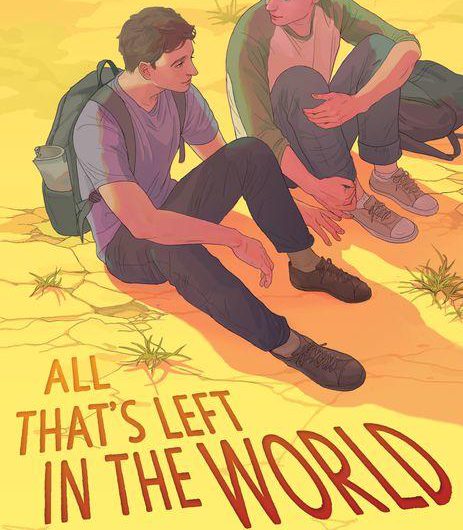 With his novel All That’s Left in the World, Erik J. Brown tells a post-apocalyptic story. It features “a gay guy, a broken straight boy, a cartography genius with PTSD, a seventy-year-old woman with a shotgun fighting zoo animals” (264), and a host of not-so-supportive others with an occasional kind character thrown in. There’s also a white supremacists commune, lest we forget the corrupting forces of racism, greed, and power. After a super-flu virus has nearly wiped out the American population, Andrew sets out from Connecticut on foot to find other survivors. Near Philadelphia, he is caught in a bear trap and staggers into a END_OF_DOCUMENT_TOKEN_TO_BE_REPLACED