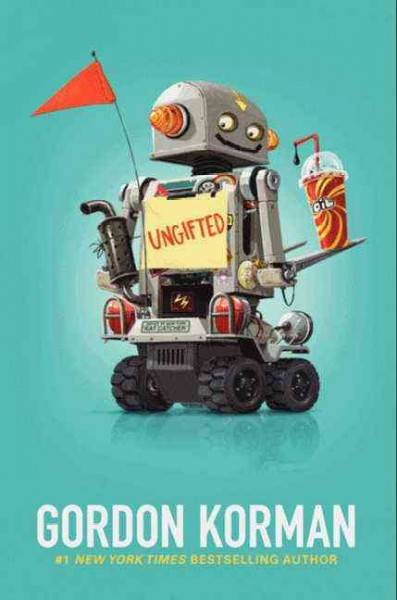 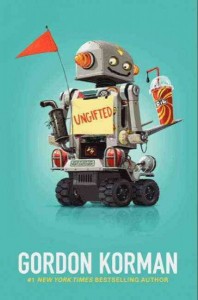 Donovan Curtis is a kid who acts; he just goes with his gut, acts on instinct, and lets the chips fall where they may.  And for most of his 13 years, the chips haven’t really fallen in the best places. He gets in trouble at home and at school – a lot.  His pranks are legendary and his pals love to egg him on and then disappear when its time to pay the piper.  Donovan’s latest, which destroys both his middle school’s mascot statue and the entire school gym, is the worst yet. And he knows there is no escaping the major punishment that is coming his way.  Or is there?

Instead of facing expulsion, huge financial penalties and more hours of community service than he has years in his life, Donovan is transferred to the Academy of Scholastic Distinction, or, the genius school.   After the initial shock (the word gifted has never been applied to him), Donovan realizes that hiding out among the geniuses might be the best place while the trouble passes.  Of course he quickly realizes he cannot hope to hold his own in any of the classes at the Academy, but a strange thing starts to happen without him even realizing it – Donovan brings a sense of “life” and “experience” to many of the kids at the Academy – and ends up making both some friends and an invaluable place for himself among the students there.

With its myriad of narrators, from Donovan himself to students and teachers at the Academy, and other assorted supporting characters weighing in for good measure, Gordon Korman‘s Ungifted is a funny, often zany, and heartwarming story that wonders if we should really be trying so hard in our culture to stomp out the “I don’t think, I do” mentality.   Of course, there’s a time and a place for risk taking like Donovan’s, just as there’s a need for structure, procedures and rules.  But really, you have to ask yourself: what would life be like without taking chances, taking risks, and actually experiencing life?  Pretty boring, I’d guess.