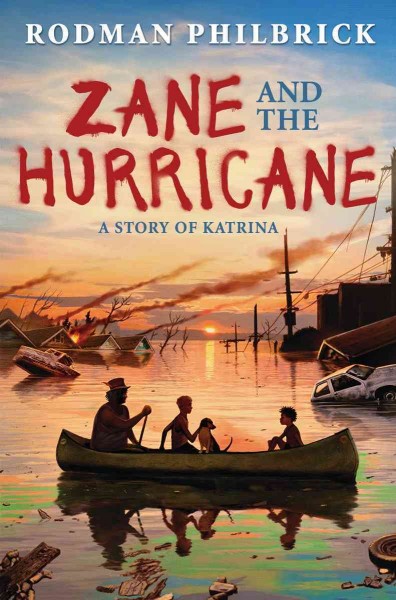 Zane and the Hurricane 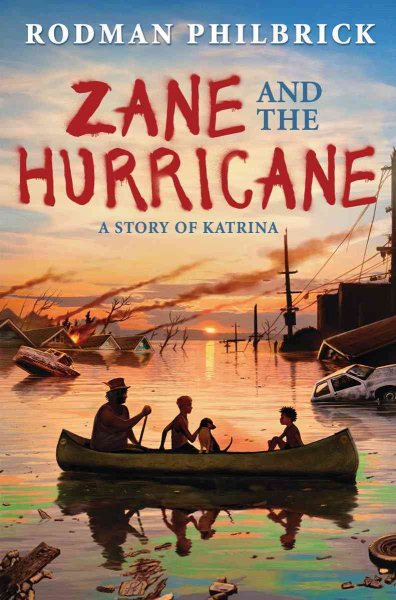 I guess it’s a universal truth: human beings are fascinated by imagining our own destruction.  Who hasn’t seen movie after movie, tv show upon tv show of the end of the world as we know it: life during and after the apocalypse, the alien invasion, the viral plague, or the crushed citizenry living under a ruthless, post-Armageddon regime?  Not to mention the avalanche of distopian fiction, populated by heroic characters whose grit and determination helps them rise up against the horrors that have pulverized the rest of humanity into pitiful shadows of their former selves.  And I’m not saying that the best of all of these doesn’t have merit; we all take inspiration from seeing human beings dig down, screw up their courage, and do what’s right, come hell or high water.  They are examples of overcoming insurmountable obstacles that can, and do, help us get through the grind of our real, day-to-day troubles.  What I do find interesting, though, is how easily we all turn to “imaginary” scenes of destruction and “heroic” characters, while we too often ignore, downplay, or are oblivious to the real world situations that offer us both the horrors and heroes we seek.  Why is that? Is it safer to live in a fantasy than to look real catastrophes in the eye?

Newbery author Rodman Philbrick‘s latest, Zane and the Hurricane: A Story of Katrina, is what prompted these musings.  August 2005 isn’t all that long ago, but like the most people, I admit to being marginally aware of the crisis that engulfed New Orleans and the rest of the cities, towns, and people who were impacted by Katrina.  News outlets did their best (and maybe their worst) to keep us informed of what was happening; but the individual human truths, the victims’ plights, the heroes’ courage, and the scope of the devastation, didn’t really get through to me like I believe it should have.   What’s more, I had no idea the extent to which the undercurrents of hatred, racism, poverty, and social injustice that had long simmered in New Orleans were allowed to break loose from their “levees” and go unchecked amongst the chaos of those terrible days in August 2005.

Philbrick’s novel, intended for grades 5-9, is told with the clear-eyed, thoughtful perspective of a boy visiting New Orleans for the first time to meet his here-to-fore unknown grandmother.  Zane has both the perspective of an outsider and a child, who can honestly see, and authentically react to, the scope of a situation without the rationalizations, justifications, and self-delusions of an adult.  Thought-provoking, age-appropriate, and thoroughly engrossing, Zane and the Hurricane is a much needed exploration of devastation, injustice, and the power of human courage, hope, and perseverance.